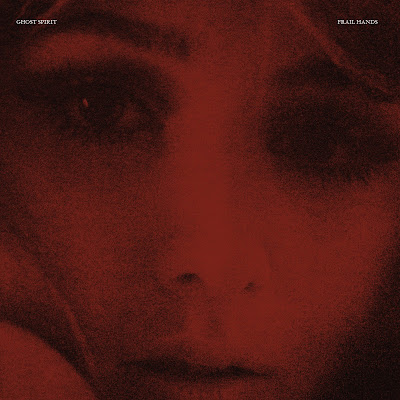 Holy smokes, another premiere, and from Los Angeles' GHOST SPIRIT and Halifax's FRAIL HANDS, no less! This remarkable split 12"LP is slated for an August 24th release thanks to Twelve Gauge Records and Blue Swan Records. It features 12 tracks (six by each band), artwork from Loma Prieta's Brian Kanagaki and mastering by Jack Shirley at Atomic Garden. We get to premiere a track from each band so let's waste no more time...except to let you know that you can...bum-budda-daaaaa...


There isn't a much better lineup when looking at these members' other bands, which include Lord Snow, Letters to Catalonia, Fight Fair and Seeing Means More. They released a debut LP last year (which I nabbed some tapes of for the distro linked here) which I didn't hear until 2018 but it's fucking awesome. This release is much more varied and includes a lot more experimentation by the band into other genres, generally more melodic and once might even say poppy, all while still retaining a hardcore and chaotic screamo edge. They open the record and their side begins with "Sick Dreams", a more traditional GHOST SPIRIT jam. It is fast, it is huge, and it bares some resemblance to amazing bands such as Loma Prieta, Louse Cyphre and Envy. The slowdown in the second half with those rolling drums and Niko's patented guitar sound is too good. 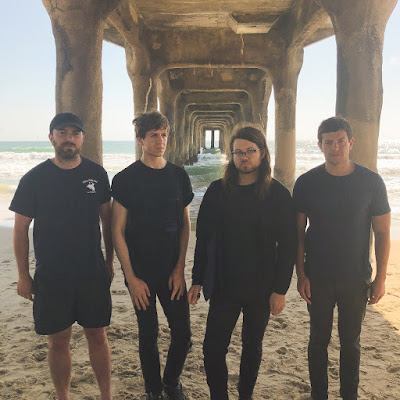 Featuring members of King's Girls and Heisse, these Canadians continue to evolve from their noise-soaked emo-violence beginnings with this release. On "Mortar and Pestle" FRAIL HANDS blaze through 1:14 of screamy, driving emo-violence with multiple vocalists and a prodigious close. They just played the 2018 New Friends Fest in Toronto and their 2017 LP was listed in my Best Of 2017 list and you can grab some from the ZBR distro right here. Hot damn, what a band! 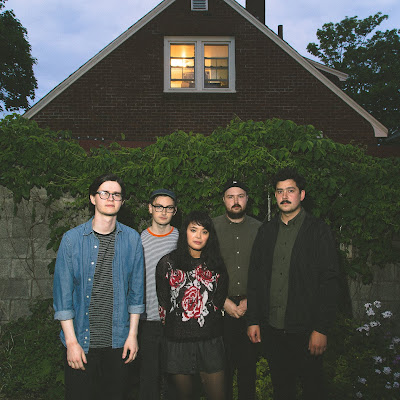