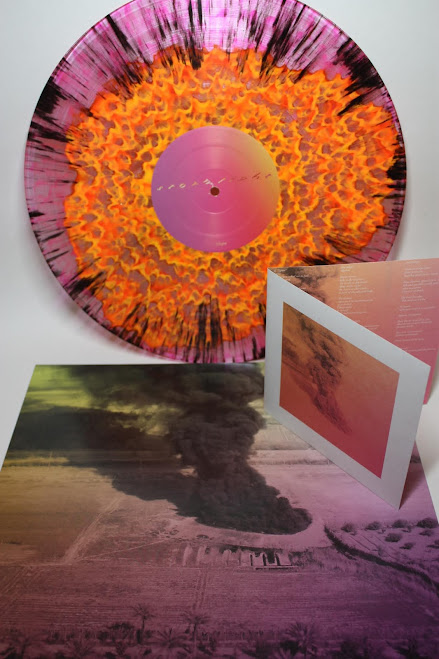 Band: HORROR CITY SUPERSTITION
Genres: Punk / Hardcore / Post-Hardcore / Metallic Hardcore / Emo / Screamo / Skramz / Emo-violence
Related artists: ?.
Country: California U.S.A.
Years Active: 2004-2005
For fans of: Loma Prieta, Black Channels, A Company Of Heroes, Hawak, Caught In The Fall, Reversal Of Man, Envy, Love Lost But Not Forgotten, Beau Navire, Oktober Skyline, Means To An End, The Number Twelve Looks Like You, Isodora Crane, Youth Funeral, Mine, Iwrotehaikusaboutcannibalisminyouryearbook and Dispensing Of False Halos.
Label(s): Self Released
HORROR CITY SUPERSTITION were from California and recorded a 'Demo' EP in 2004 and the 'We Are the Tide' EP in 2005 before disbanding. I only heard about them recently, from science knows where. They played an excellent style of technical screamo not unlike Loma Prieta, A Company Of Heroes, Love Lost But Not Forgotten and Reversal Of Man.
The 'Demo' is just that (a demo, but still very good), while the final EP is fucking amazing. Opener and title track "We Are the Tide" has a wonderfully post-rock second half that sounds like Swedish Envy or something. "Bete Noire" has exceptional vocals (sometimes dual) as well as some metal riffage. Speaking of second halves "The Sea Will Electrocute Us All" is probably the ultimate song on this EP, while closer and "Mara" kind of encapsulates everything that makes the other three tracks great.
Horribly overlooked band!
________________________________________ 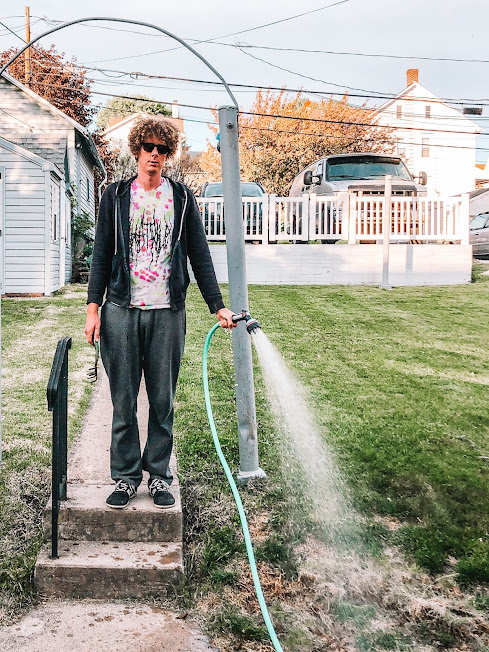 On July 8th 'Unraveled' by ORPHAN DONOR will see the light of day and immediately strip you of the sun. Absolutely devastating, dark and claustrophobic metallic hardcore/sludge (falling somewhere between Isis and Ken Mode), the seven tracks stack together into a colossal, imposing tower of dread, paranoia and death. If you'd like some insight into the record before it's release, as well as a very big ZBR release "reveal" you should check this out immediately. We talk in depth about many-a-thing, including: being inspired by Bush, honking vs. ripping a saxophone, shitting all over recordings, personal growth and its effect on musical progress, life patterns, lessons in hydrating, jackknifing in the Walmart parking lot, drinking pee, Mathcore Index videos, 'Unraveled' lyrical insights and lots more. Bands played in this podcast: The Armed, Pupil Slicer, Ed Gein and Dead Hour Noise. Listen to podcast #66 which is available to stream and/or download for free via this link. 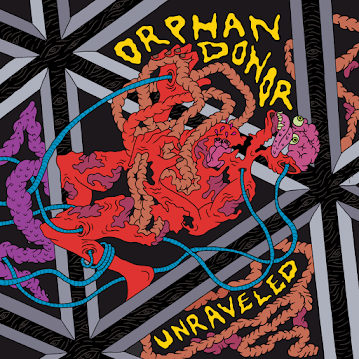