WELCOME TO (((((OPEN mind SATURATED brain)))))'s tenth official post! The MP3 mix for May is linked from May 1st's post.

With a band name taken from the original Conan: The Barbarian movie, how could this band not be good? Click on Arnold's biceps to see the movie clip - it's at the 1:16 mark: 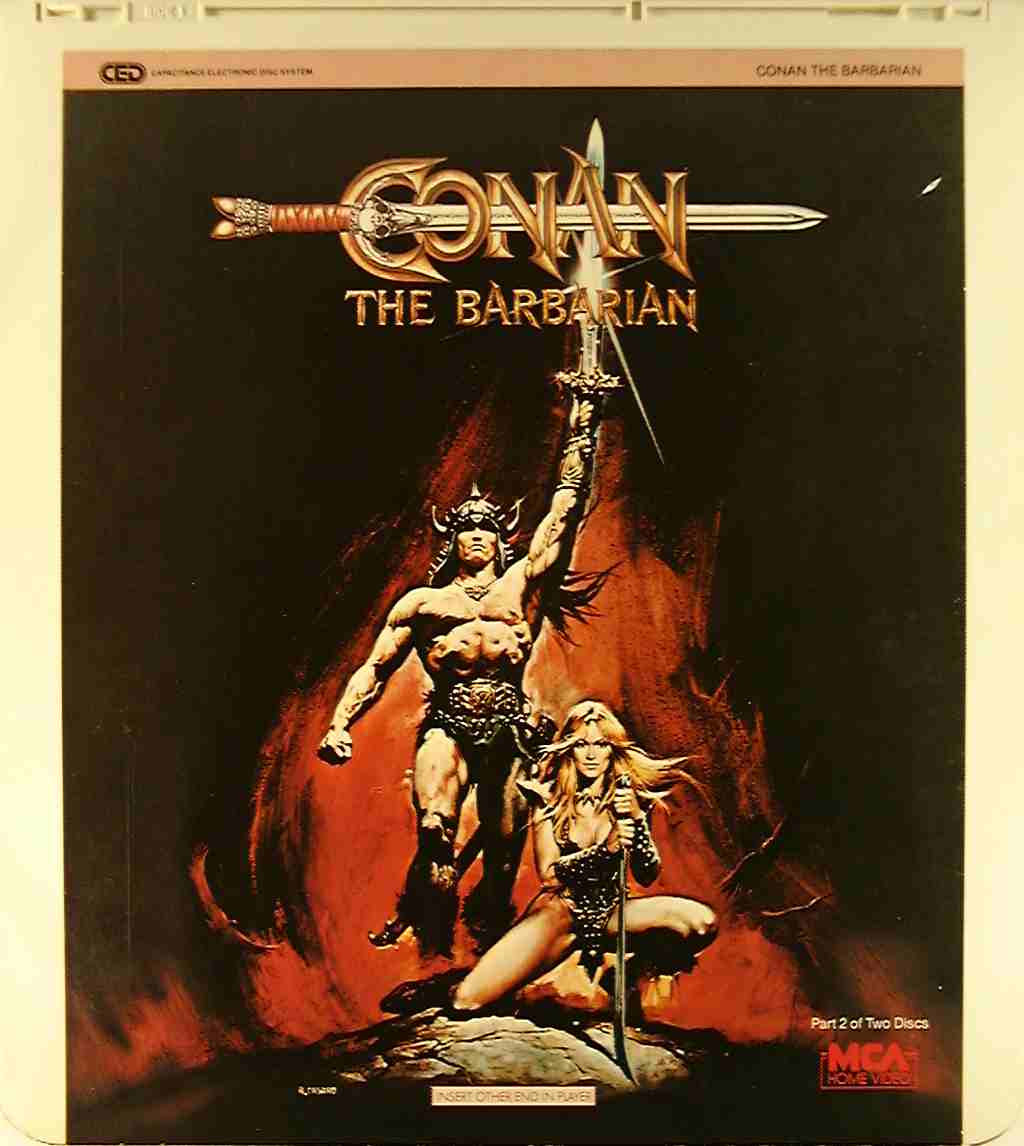 RIDDLE OF STEEL played a great mix of intricate mathy rock/pop. Soft and driving vocals are layered nicely over some pretty nifty dual riffing. Catchy, mathematical and referencing Conan? If you read my last post, ->which you can check out here<-, you know I'm a sucker for complex music and movie references.

It wasn't until after 'Python' that RIDDLE OF STEEL really hit their stride. As good as '1985' is, 'Got This Feelin'' is the superior album, so I would suggest picking that up first - but anything from 2004-2008 is killer.

Members from this band and Dakota/Dakota became Russian Circles after this, who will be reviewed on this blog in due time.