Alrighty, first and foremost, we are putting up some exclusive Zegema Beach Records "SCREAMO / SKRAMZ / WHATEVER" made-to-order t-shirts in all sizes. This is a one-time order so if you're interested pick one up now, the sale closes August 31st, 2018. If you are a U.S. resident and want one just pay the Canadian shipping now and by the time we have them to ship out, our U.S. store will be open so you'll get a refund of the difference after they ship. Thank you to anyone that has ever checked out any ZBR release and supported the screamo scene...errr skramz scene....whatever. Wanna shirt? They are linked here!!! 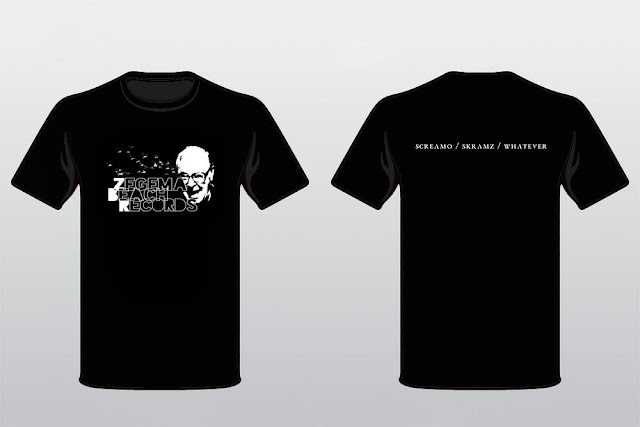 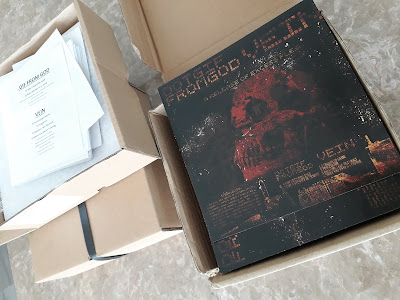 Now for the primary reason for this post. I'm quite enjoying finding all this stuff I thought was gone, so welcome to the Holy Shit, Look What I Found #3. In the previous two offerings we've unearthed early/rare/oop presses from Respire (linked here) and SeeYouSpaceCowboy (linked here). This week focuses on .GIF FROM GOD, as apparently I had about 35 copies of their split 7" sitting at my parents place in Barrie, Ontario from when I moved to New Zealand almost a year ago. We recently sold out the Vein split, so it's exciting to put this up for one last time, as you may have guessed that this will never be repressed no not in a million years no way not a chance in hell. Nab one while you still can right here. Out of 500 copies these are definitely some of the last (if not the very last) copies of the 7" which you can buy from Zegema Beach here or as part of the new ZBR Metalcore pack along with WristMeetRazor's 2x7", the split 7" between SeeYouSpaceCowboy and Secondgradeknifefight as well as the Crowning/Swallows Nest split 7". That's five 7"s for only $25! Pick one up right here! We also have a few shirts available which are linked up below...or here.

And in more awesome .GIF FROM GOD news, yesterday we placed the order for 125 new 'defragmented...reformatted' cassettes. This will be the third tape repress (the second with ZBR) and pre-orders are up now (linked right here) with the three different variants shipping early September 2018. Art and info are as follows: 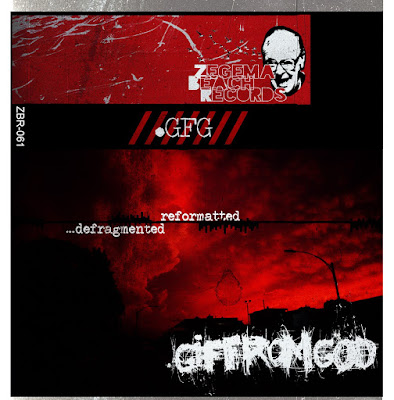 To recap the .GIF FROM GOD merch:

BUY one of the last Split 7"s

BUY a .GIF FROM GOD t-shirt