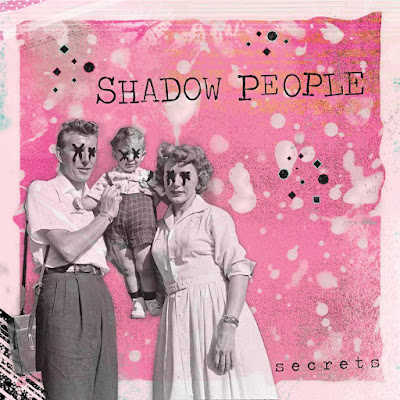 I found out about SHADOW PEOPLE through Billy Thompson, the resident skrampa in Baton Rouge who plays in Secret Smoker and Heavy Mantle. The three-piece have existed as such since 2015, with vocalist/guitarist and drummer initially forming the band in 2013. They released a 9-track LP last year and took very little time with this outstanding followup EP titled 'Secrets' which will be available in full tomorrow (December 7th, 2018) on all platforms. The band will self-release 400 cds (order here) and Santapogue Media is taking care of the cassettes, whose pre-order info will be added to this post asap.

The song premiering today is "Romania", the second last song on the release. Without giving too much away (it is from a release titled 'Secrets'), I will divulge that it is about a christ behavioral modification camp that performed exorcisms on the...subjects. Jam it below and be sure to check out the full release tomorrow!


(2018) SHADOW PEOPLE - "Romania" (from 'Secrets')
Prepare yourself for a hell of a ride in just 2:15, as you'll bounce around a few genres. The song begins in heaving, sludgy fashion (think The Catalyst and Whores) littered with yells and venomous screaming. This transitions into a slow, post-hardcore/emo instrumental section that sounds like a completely different band, and it boasts a killer guitar swing at 40 seconds that hooks me every time. Just before the minute mark the song falls back into the tarpit, only to hoist itself up again a mere 20 seconds later with those lush, dreamy instrumentals. The final section is a behemoth and buries the song under its own, dense and volatile weight. Wooo that was fun. 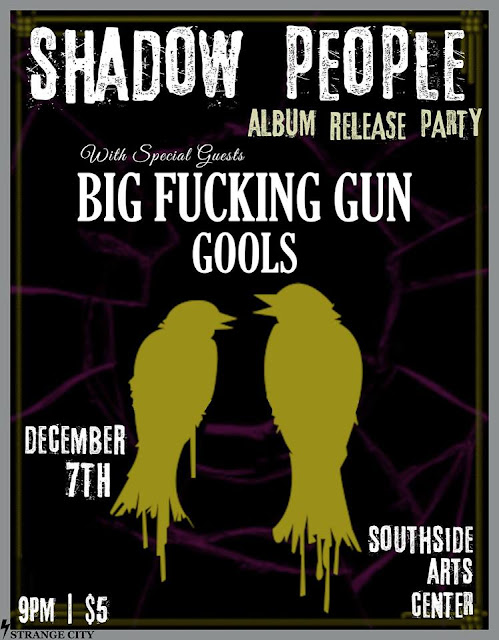