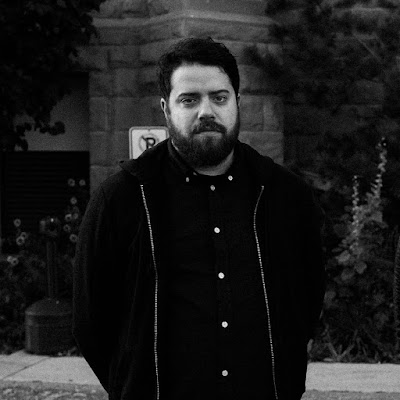 Years upon years ago I saw MAHRIA play in Toronto to no more than 15 people and it was an awe-inspiring to say the least (check out videos and such here). Years later OBROA-SKAI formed and I became reacquainted with total sweetheart Durell Smith who has played drums in both incredible Edmonton bands.

With the quarantine in place and Zegema Beach Records Fest 2020 not happening, I've grown rather lonely in my screamo bubble so I decided to start recording the podcasts over the phone instead of in-person, which has vastly increased the number of people I can interview/chat with. My first thought was to reach out to Durell and see if he was interested in talking about the histories of both bands, and it's perfect timing with OBROA-SKAI releasing two incredible split albums and the upcoming MAHRIA 'Analemma' cassette release.

The MAHRIA tapes will officially be released on Zegema Beach Records May 5th, 2020 and come on the following variants: 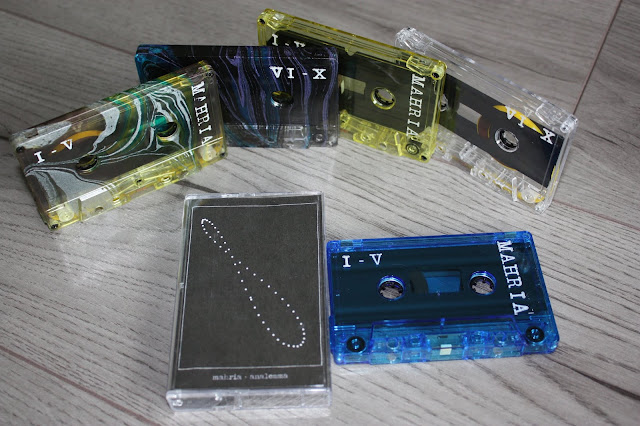 European friends, copies will available from Polar Summer Records in late May.

Enough talking, there's lots of that on Podcast #40, which is available to stream and/or download for free via this link.