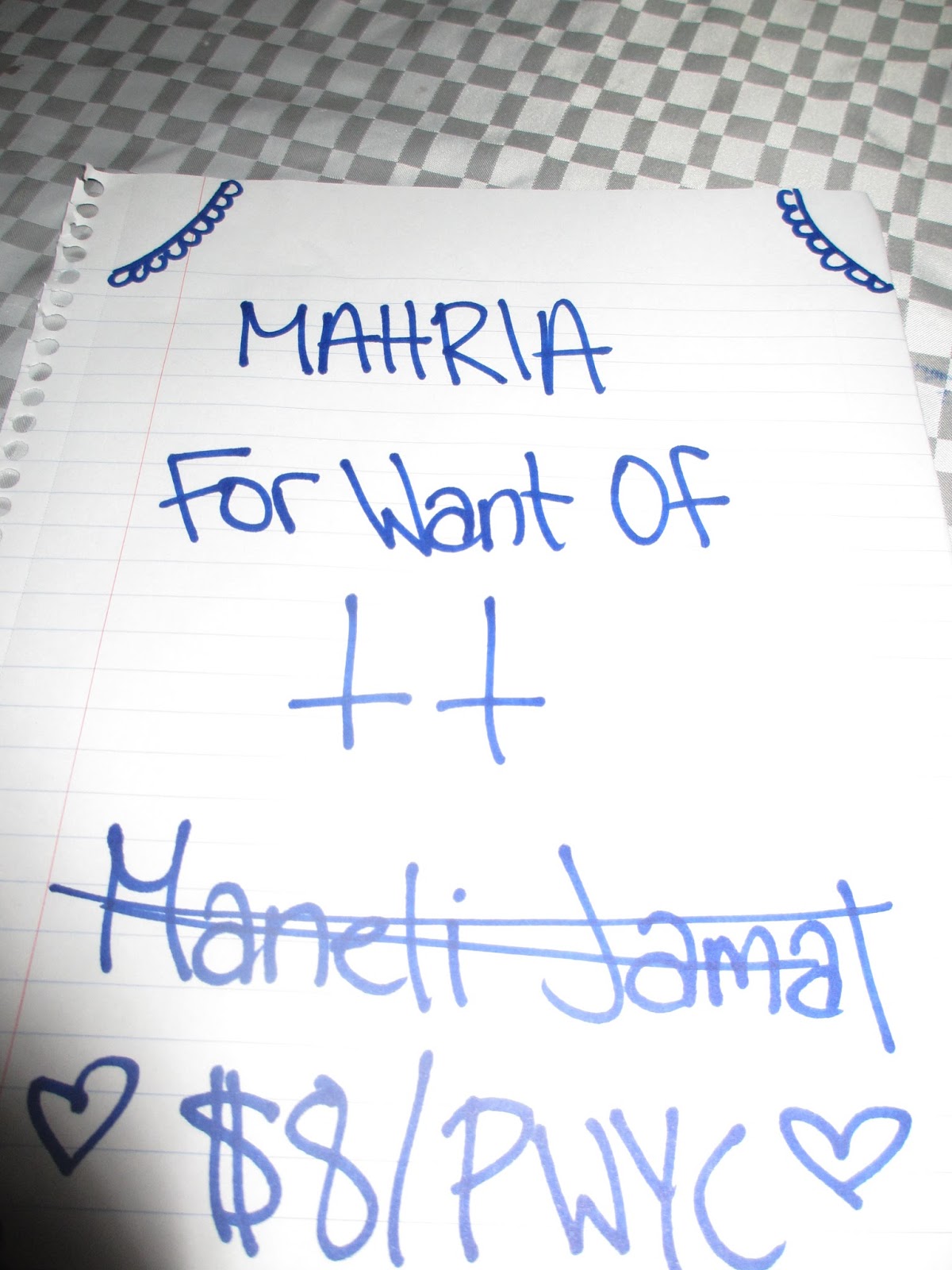 3 - + +
I missed the first half of this band's set. Here's a video from the second-half. It's not really my thing - but I could see people who enjoy crust/hardcore/punk liking this band. There were definitely moments where I was digging it.


The opener was seriously out of place. I thought I was going to feel bad for him. Then he started playing and I watched the members in the other bands become mesmerized by this guy as he rocked out for 20 minutes. He is somehow able to sound like 3 people - 2 guitarists and a drummer. I wish I recorded his first song, as it was the best example of his ability to play lullabies that build it into a powerful crescendo that utilizes every string on his guitar, and he provides drums using his fingers and palm! I picked up some cds that will be available at the ZEGEMA BEACH RECORDS online store in September. I think literally everyone will appreciate this video!
﻿
Stuff for sale:
1st cd
2nd cd