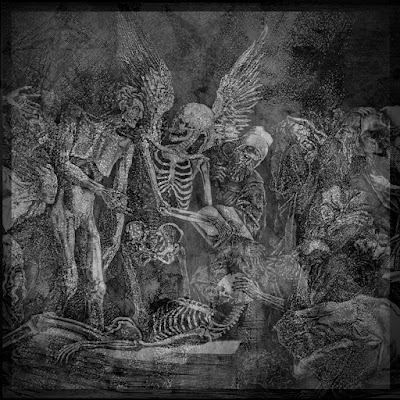 In the late summer/early fall of 2018 I visited Seattle and attended a SeeYouSpaceCowboy house show and met Erin (formerly Pudding Cup) who offered to set me up for the night. We've stayed in touch and after hearing their new band's material putting out their debut EP and having them play ZBR Fest was a no-brainer. VALTIEL play a sometimes-driving sometimes-venomous style of screamy hardcore/metalcore that wouldn't have been out of place in the late-90s. The band is from Seattle and feature members of Save Bandit, Itemfinder, Counter/Balance, and Ketamine Cat. They play fourth on the second day of ZBR Fest, aka June 1st, 2019 and you can get all the info you need from the facebook event linked here. Zegema Beach is doing 60 tapes on silver tapes across the following versions:

Pre-order one from the U.S. store here or from the Canada/International store here. As you can see from the numbers above we only have 10 total "pre-order versions" of the tape available so hop on those!

Alrighty, on to the premiere!!!


(2019) 1 - VALTIEL "A Low Roll on the Tragedies Table" (from 'Human Error')
The opening track is awesome...plus the intro is from the movie Cube. This has hard Sleeper Wave, People's Temple Project as well as Slow Fire Pistol vibes and is way more screamo than metalcore (when compared to some of their other stuff) with a jazzy, Greyscale-esque conclusion.


(2019) 2 - VALTIEL "...And Then There Was No One Left, Not Even I" (from 'Human Error')
Definitely my favourite of the five, it reminds me heavily of Ecorche and Bright Calm Blue on speed and severely pissed off. There are a few sections that erupt beyond anything those two bands ever did, most notably at 24 and 52 seconds when shit gets dipped in death.


(2019) 3 - VALTIEL "Onager" (from 'Human Error')
This track is a bit discombobulated until the 30-second mark when everyone comes together for an emo-violence party.


(2019) 5 - VALTIEL "Miasma" (from 'Human Error')
The lengthiest track is last, and although it doesn't hit three minutes it packs a punch whilst also being epic, making it a fitting closer. The fury unleashed at 1:30 all the way up until the 2:10 denouement is soaked in anger and impatience. 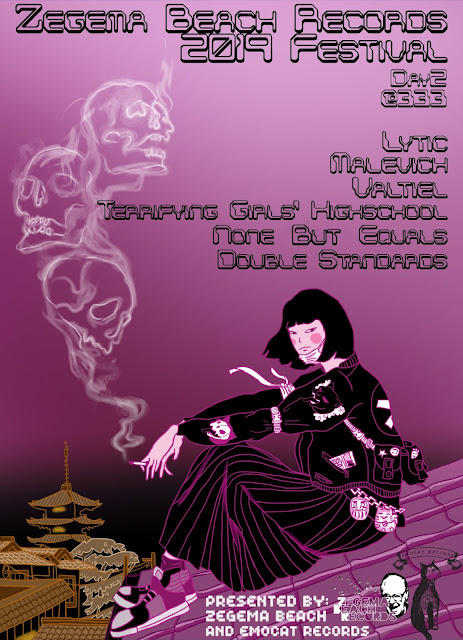