LIGHTNING IN A JAR
'Self Contained'
exclusive album premiere 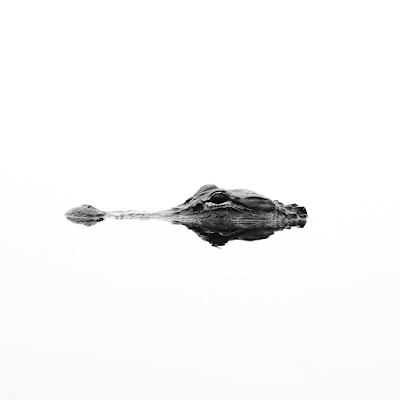 For fans of: Hell Mary, Unsanitary Napkin, Greyskull, Hundreds Of AU and the not-ska parts of Folly.

Today's exclusive stream comes from LIGHTNING IN A JAR, which is the solo project from Paul Alan. You are likely aware of Paul's work as guitar/vocals in Hundreds of AU, bass in Control and drums in a new garage/blues/punk project called ColourTV. It is a raging, blistering and pissed off punk/hardcore good time with guest appearances from Nicole Spangenburg, Patrick Flynn, Mike Scarpa and Louie Duva. Paul plays everything except the drums on this, as Kevin Carafa takes that role, along with mixing and mastering to boot. There's a lot to love on the 12 tracks here, but there were standouts for me. First, the  ending of opener "self-doubt" has a forefront line of, "Are you ready for this part?" followed by a righteous breakdown. The beginning of "Dead Air" is venomous, but the close has a completely different feel to it, opting for beautiful, swirling instrumentals and some distant singing. The guest vocals on "boys will be boys" by Nicole Spangenburg really give the track some additional oomph with those ferocious snarls, and Patrick's contribution to "Balancing Act" make the track exceptionally dark. You can stream/download the album in full via the LIGHTNING IN A JAR bandcamp as of February 5th, 2019, linked here.

I asked Paul about any upcoming shows and he said the following:
As of now there is no plan for a physical release, but there may be a show in the works.  If it happens it will be when Kevin moves back to the East Coast from Portland.  I've had a few people reach out who are interested in playing. Ideally, I would like to do it around my birthday in August.  We shall see.