'The Howling in the Hall' by: EYELET

EYELET's 'The Howling in the Hall' 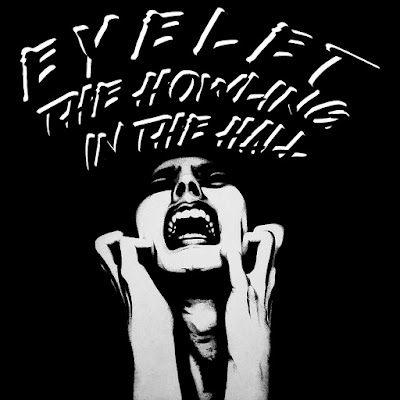 For the uninitiated, baltimore’s eyelet have been carving a path for
right around five or so years now, and in that time the band has
endured their fair share of tragedy, multiple tours, lineup
enhancements, and at least one spicy chip.

This May, eyelet had the audacity to surprise-release an EP, recorded in
a home studio the band put together following their full US tour in 2017.
Plateau, the final track, was actually the first that I heard and at once
ensured that not only was this their most mature effort, but also the most
solidly engineered of their discography.

First off is the track Weeds of Grief and I was immediately taken by the
over-saturated vocals, But really that doesn’t matter because there’s a
riff at 2:30 that made me forget other music has existed before or after.

For real, listen to those high vocals at the end of As the Crow Flies, it’s
remarkable the range Craig can wield with his voice. But all of this is just the
entry point to the last track, Plateau. From the opening solo vocals, the sheer
energy created from the bright dynamics is everything eyelet has proven
so good at in the past. And don’t miss that middle At the Drive-in vocal section.