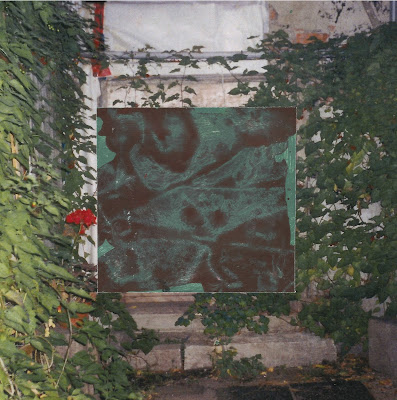 I am excited to share a new song with you! Today's premiere comes from Québec's ALBATROS and is the fourth track on their new, second full length 'Futile' was written over the last 3 years. It's being released on vinyl by Dingleberry in Germany, Les Disques Rabat-Joie and their own label Le Mort Records here in Canada, with a cassette release via No Funeral Records. The 10 tracks were recorded at Le Pantoum, their friends' studio and creative space in Québec City. Recording and mixing were done by Simon ''Poupon'' Provencher and mastering by the master Will Killingsworth at Dead Air Studio.

They will be touring Europe in late July/early August, hitting five countries in around 20 days, playing 10 shows. Here's what you need: 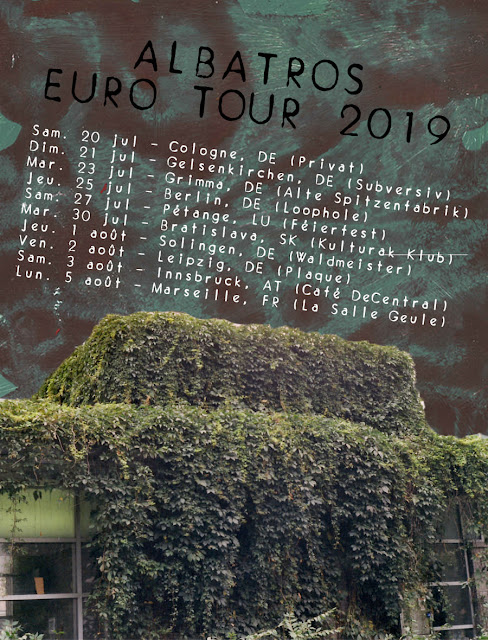 Time for the premiere!

(2019) ALBTROS "Towering Terreur" (from 'Futile')
This is the fourth track out of ten and is a fucking banger. Imagine Envy, Respire and Sed Non Satiata coming at you simultaneously and you're pretty much there. Thick, driving screamo/post-hardcore with a few very smooth transitions, creating an epic behemoth in just 2:48. Seriously this song kicks ass and so does the rest of the album!