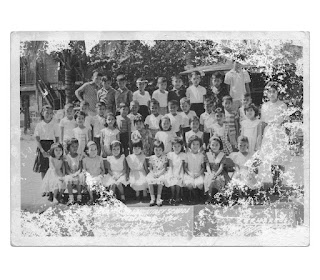 We are extremely stoked to bring you the opening track from a 7" release years in the making, the new LEFT ASTRAY 'Caoba' EP! These three monstrous and pummeling blasts of hardcore will see the light of day via Sombras Del Progreso and can be purchased on their bandcamp page (linked here) or the label page (linked here).

I first met the band in January at the 2015 Austin Blood Alliance Fest (videos and whatnot linked here) and caught their set as well as hung out with a few members at an afterparty, and all was dope. I also played with them twice during our first mrtex tour in the summer of 2015, at which point I went from liking to loving. In fact, I thought I'd unearth a video from each of those shows (Bloomington and Indianapolis) and premiere them below. But first...the premiere!!!

"Strain" opens with a lone, repeating guitar riff from Erik until the rest of the band drops in and starts to shred. The song picks up the speed at 40 seconds thanks to Alex's insane drumming, which jumps headfirst into explosive stop/start breakdowns as soon as the first minute is over. It's pretty apparent at this point that Ivan's vocals are thicker than ever, as he is really able to get behind the strong, coarse and venomous screams, giving them immense power. The song dips into the heaviness like a dense, lead ball and sinks during its second movement, led by some truly dark and booming bass notes by Marcel. Wanna see this song live? That's it below.