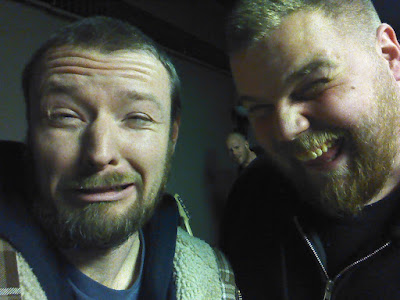 A new podcast was just posted on the OMSB Podcast. This month's guest is my good friend Steve Vos. He plays guitar in the band that I do vocals in (The World That Summer), plays guitars and does vocals in Adelleda as well as does everything for his solo project Open Letter. He's a solid guy who loves music as much as I do. It's broken into four parts and includes the following songs: