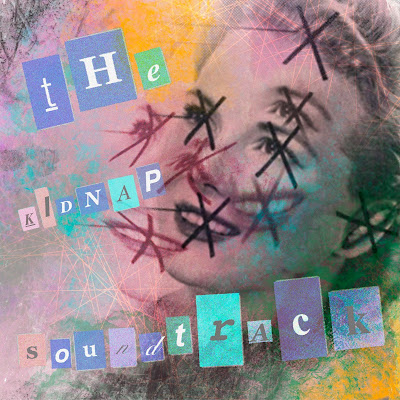 For fans of: Botch, Thumbscrew, Bleeding Kansas, The Minor Times, Officer Jones And His Patrol Car Problems and Scogin-era Norma Jean
pre-order rare variants from ZBR:
U.S.A. here
Canada/International here
In early 2020 I discovered THE KIDNAP SOUNDTRACK on a split with The Jonbenet from way back in 2005, ordered the band's first cdEP, posted the "discography review" (linked here), and when putting that sucker on facebook I noticed that I could tag the band. I checked out their page to find out that they had reformed and were planning to play shows (since squashed by covid) and sent them the review. After speaking with the band I found out that they had an unreleased final EP...and holy fuck was it amazing. So I convinced those fine people to let Tomb Tree Tapes do a discography run that opens with said EP 'American Accupuncture', and next week they will be released. 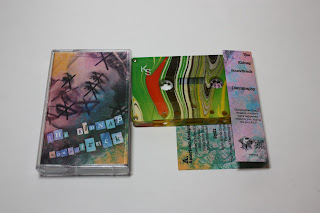 Buuuuut I figured it'd be cool to let people know ahead of time. Plus, as I'm trying to revive this blog, I thought I'd do a little extra incentive and include some early pre-order links EXCLUSIVELY THROUGH THIS POST!!! The Red Injection tapes are /5 and have only 2 copies in each store, while the Yellow Swirl are /25, but the band has 15 so we've only got 5 in each store. Art by the very talented Kyle Calvert. 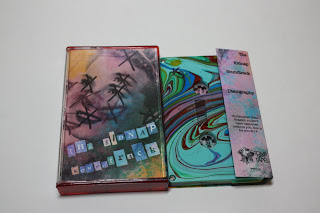 If you like any kind of chaotic, mathy, screamy, metallic hardcore then you are gonna fucking shit so hard. Imagine 'Bless the Martyr'-era Norma Jean vocals crossed with the southern licks of Bleeding Kansas and the playfulness of Botch and you're almost there...just jam that baby below.
(2020) KIDNAP SOUNDTRACK "Camp Here Baby" (from 'American Accupuncture/Discography' EP)
ADDITIONAL LINKS & WHATNOT
Kidnap Soundtrack on Facebook
OMSB Kidnap Soundtrack review
Tomb Tree Tapes on Bandcamp
Posted by Dave Norman at 00:08