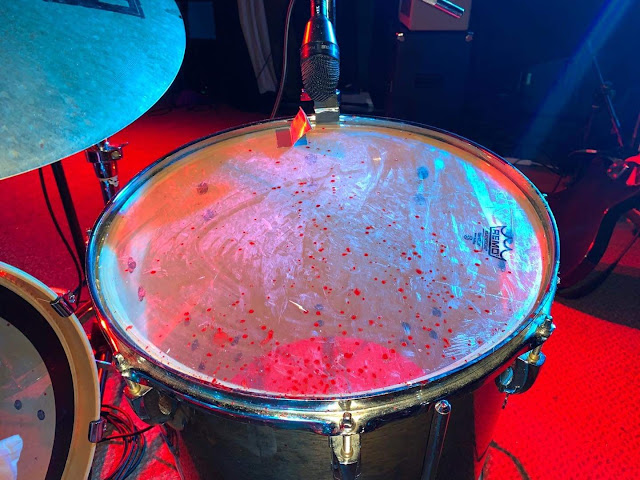 False horizons - an optical illusion making you believe you have reached the summit, just to realise that you have arrived at another plateau. To reach your destination you must not only climb further, but pass through every peak and valley along the way to get there. 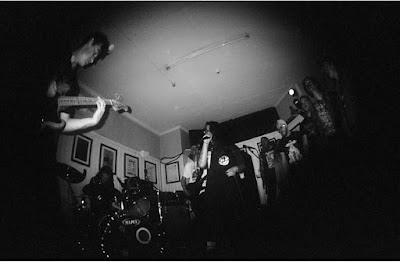 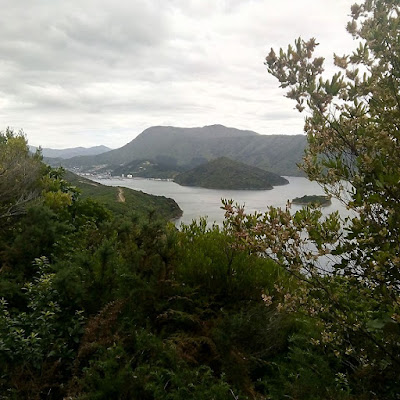 Tour is going well. Our Invercargill show was very nostalgic, playing with Russian Blue and my new favourite band Slur. Jordan (from Slur) is an old bandmate and he’s pretty much running The Southland Musicians Club now which was where we both played our first shows as kids. People came. The vibe was good. We had a great time. Before playing, the sound guy came up to us and said “hey don’t panic, but the desk has fucked out and I may have lost all of our safety presets”. Ahhh welll!! It’s a bit odd when you're standing in front of a drummer and guitar amp and all you can hear is bass from the monitors.  I think we recovered well, and people were into it. Thanks to Mums for the feed. 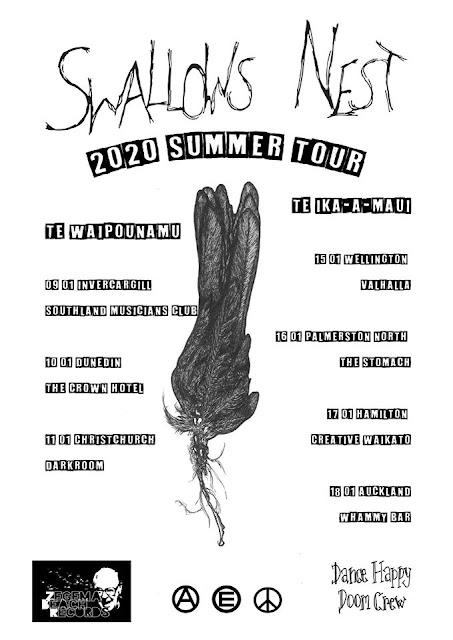 I don’t know what happened in Dunedin but I felt like we hit a different gear or something. Maybe it was that home crowd advantage but we mutually felt that it could have been one of our best shows ever. Sugarcoated Bullets and Wet Specimen were great to watch. SCB represent everything that is pure and good about punk and I had their ‘outro’ song stuck in my head for the next couple of days. Wet Specimen are a whole different creature. If you were to ask the band what their style was they would probably shrug and say “Krautrock?” The drums and bass of Chris and Lucy is not only a formidable rhythm section but the perfect landscape for Reg to explore his sonic palate of screaming guitar feedback and open tunings. I’m a bit of a guitar nerd so seeing a single coil fender with a trem bar, running into a turbo rat, fuzz wah, and then a pushed AC15 was pretty awesome to behold. It might be the best setup I have ever seen if glorious noise is your desired outcome. E-Kare turned the punk show into a rave to end the night and it was what we all needed. 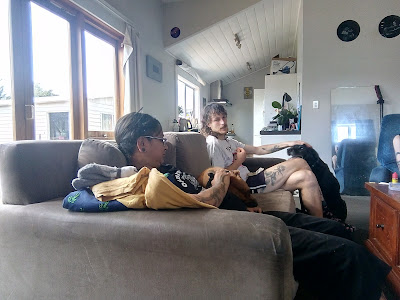 Saturday morning was a long and slightly hungover drive to Christchurch. We’re on a really good vibe after the last couple of shows and are starting to think we might sell out of most of our merch by the end of the tour. A friend told us that punk shows have been going off in Christchurch and they were not wrong. Dead Set played their first gig ever and it went off. A few of their friends walked in at 8:55 presumably to skip an ID check and were sent home immediately. Pretty unfortunate actually. Our music has no age restriction but the venue certainly does. Can we do something about this please? Tonight I fucked up and asked for “as much guitar as possible in the monitors”. Could have been the first gig I’ve heard too much of myself. Guitarists ae… 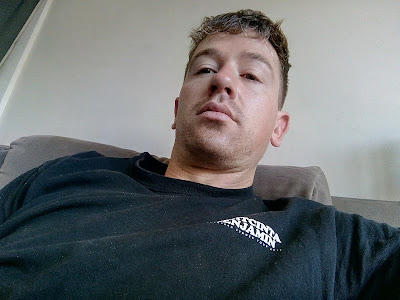 Our first leg of the tour is done and dusted. I am sitting in a backpackers in Picton which, for their sake, I will not name. Incorrect reservation, keys don’t work, and the spa is out of order. Fucking crushing it people! I am most upset about the last one. I had an image of me drinking wine in a spa over the next two days. We’re off to Wellington tomorrow to check out the city before our show on Wednesday. Tour life is great. Let’s keep this going. 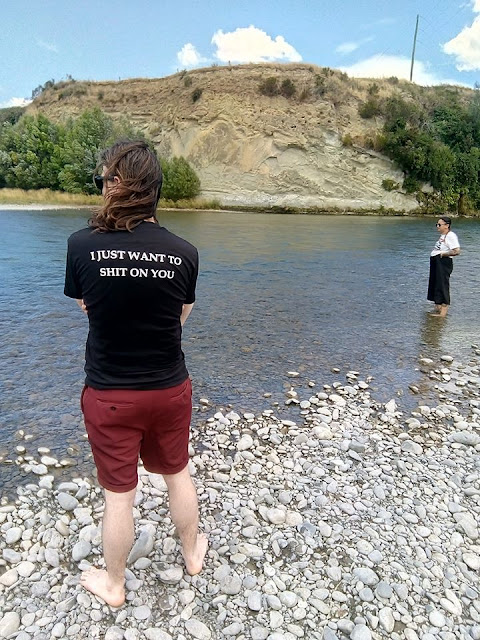