1) I didn't create the Facebook community because I won't have time until January. So...yeah. January.

2) The RESPIRE 'Gravity and Grace' 12" is on its way and should be here shortly, but you can pre-order here. We did get the DREI AFFEN 12" self titled which you should check out and pick up here.

3) This is a double post that features Jimmy from Old Soul (guitar) and I doing an OMSB Podcast (#12, to be exact) talking right after he got back from the Toronto airport directly following Old Soul's farewell European tour. Check that out here. Listen to Jimmy's pre-tour podcast right here. Adrian also posted the band's final "Commotion Over the Ocean" tour documentary right here. 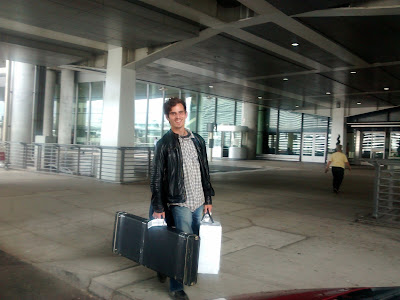 Here's the tracklisting for OMSB mix#9 that was reviewed in September.

1) THE REPTILIAN - The Drifter 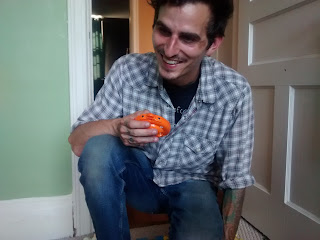 4) DESPERADO - This City Eats Me Alive

The new OMSB mp3 Mix #11 has 11 bangers, including:
*-* a new song from a band submission that blew me away
*-* super influential 90s emotive hardcore
*-* My Dad is dead, but holy moly Dave Collis' new band is unreal
*-* some obscure emo-violence
*-* sassy, synthy, pre-Soiled Doves band from Johnny Whitney (aka The Blood Brothers)

Any bands/labels that are interested in having their stuff reviewed, please email zegemabeachrecords@gmail.com: with "Open Mind Saturated Brain" as the subject. Please keep in mind that I don't review everything, just what jives with the blog. I will, however, listen to everything you send me. I would recommend emailing with an idea for a song/album premiere 2 months prior to that song/album release date for a much stronger chance at being reviewed on this blog. Bands that have already had their discography reviewed can also submit new albums for review if they include song/album premieres.
Posted by Dave Norman at 20:15