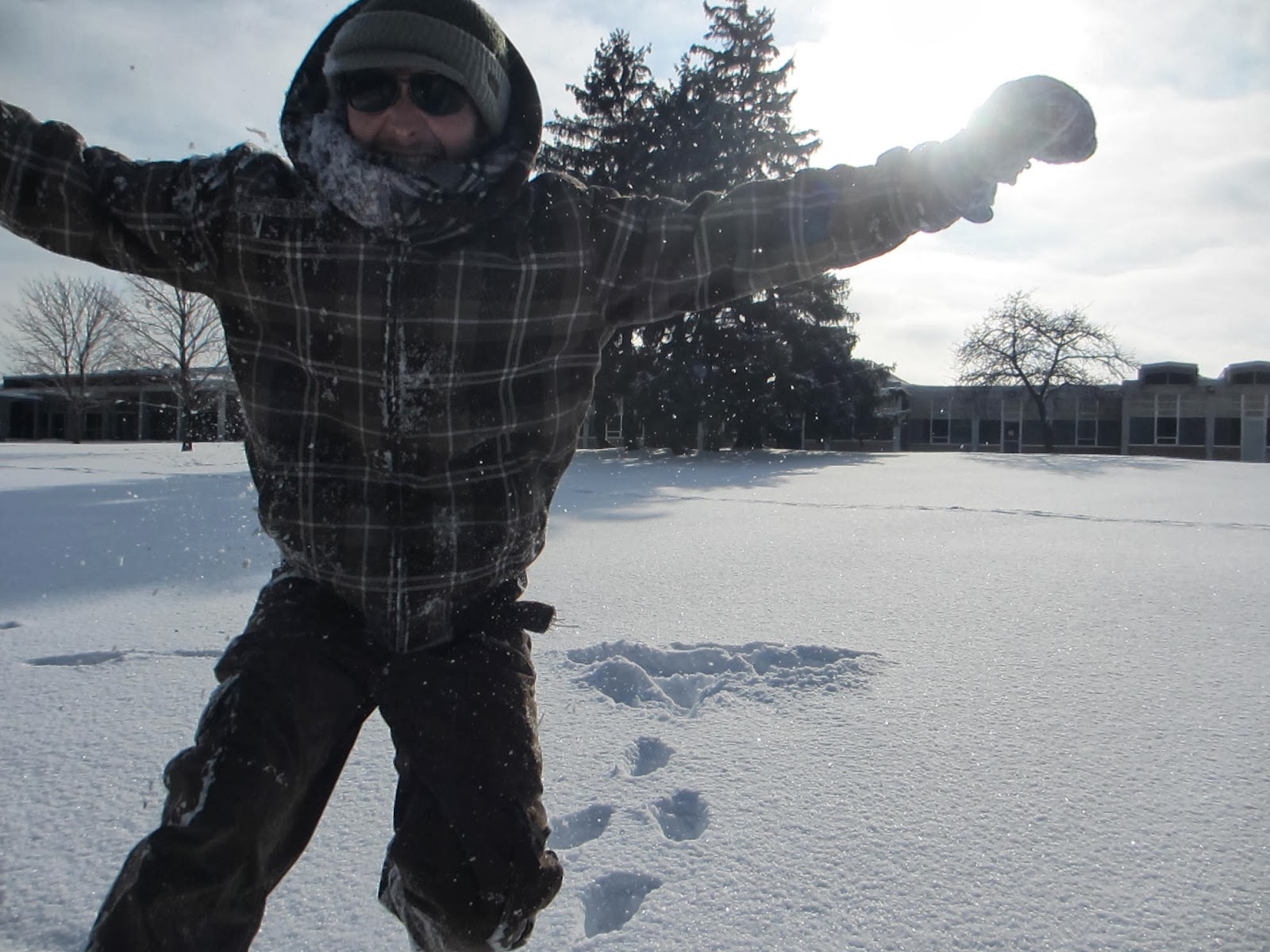 Holy shit. I get to do a best of list. One that some people will actually read!

So let's begin with the biggest letdowns of the year. These weren't necessarily bad albums, they just were not what I was hoping for. And sometimes bad. These are not in any particular odour.

DEFTONES
-the last cd was my favourite. this cd has only 2 tracks I've listen to again. expanding your sound doesn't necessarily make it better.

GIFTS FROM ENOLA
-a good album, but I expected this to be the best LP of year, and in my opinion their music lost much its draw. the spacey, firefox-sounding guitar trips are pretty much nonexistent. too much focus on mediocre vocals.

ISIS
- the 3 discs weren't worth even $3 each, unless you need every demo/live/alternate version, none of which excited me. it's not an album, i get it - but i wish i didn't buy it.

RUSSIAN CIRCLES
-they finally made an album that I didn't purchase. it's not bad, but they really moved away from the style of theirs that I like best. NOT crushing. NOT catchy. NOT amazing. just mediocre.

SAVES THE DAY
-a big step-down from 'Daybreak'. much too poppy for my liking. my first kickstarter support - oops.

single (if you missed it, download 18 tracks from EPs, splits and singles here)

1 - TEL FYR / TODOS CAERAN
-this split was the tops. TODOS CAERAN wrote tracks with a depth not heard in previous works. TEL FYR = Joshua Fit For Battle + Buried Inside.

3 - CREEPER / CANYONS
-both of these bands were catapulted from mild interests to I shit myself when I hear them mentioned. CREEPER = thrashy, dirty hardcore with Converge tendencies. CANYONS

4 - DELOS / YUSUKE
-suprise7" that I had no idea about in 2012. DELOS continues to impress as the up and coming German screamo band. YUSUKE are on a similar path but hail from the US.

5 - LOMA PRIETA / RAEIN
-Loma brings 4 tracks that take a blowtorch to anything else the band has recorded. Raein continues to mix the screamy with the downright catchy as hell. that's not a sentence.

1 - ICE HOCKEY - The Way it is Now (listen to "Bugcatcher" here)
*holy shit, where did this come from? Mara'akate meets Ten Grand.

3 - CARRION SPRING - Indiscretions Vol.1 (listen to "Give Blood" here)
*a strong showing for a band that lost a core member. abrasive, chaotic and throat-shredding.

5 - FOR WANT OF - Smoke (listen to "Mentors" here)
*a marked improvement over their last EP, which had only 1 killer song. great artwork, live show, fellas and screamo/hardcore style that recalls the days of Yaphet Kotto and Hot Cross.

6 - TENTALCES - Cogito Mori (listen to "Mystic Furnace" here)
*on the brink of collapse, TENTACLES recorded their most destructive sounds thus far. this might kill you.

(((03))) - LEER - springbreaknoparents (listen to "As Cool As An Attempted Suicide" here)
came out of nowhere. screamo meets hella melodica. new find of the year

(((07))) - GILLIAN CARTER - Lost Ships Sinking with the Sunset (listen to "Sinking With the Sunset" here)
this band turned a corner - to amazingness. you need to hear this 10". City Of Caterpillar meets State Faults.

(((11))) - AMBER - Lovesaken (listen to "Lovesaken" here)
final recording with Anna on vocals. beautiful/crushing post-hardcore, rock and metal. fans of Isis, Neurosis, Pelican and The Alaskan have already worn their copy of the record out, most likely.

(((12))) - CAPACITIES - There is No Neutral (listen to "Academic Flexing" here)
Schlatter is one of my 5 dieties. this record shows the band at their most caustic/epic. 8 tracks of unrelenting, blistering screamy hardcore.

(((14))) - KEN MODE - Entrench (watch "Secret Vasectomy" music video here)
pisssed off yet soft spoken thrash/hardcore/metal veterans. a plethora of amazing music videos. this album is their "We Are The Romans" = masterpiece.

(((15))) - QOTSA - ...Like Clockwork (watch "If I Had a Tail" music video here)
thank fucking god. their previous album was my least favourite by a long shot, but this has 4 of the band's strongest songs ever. a matured but still kickass Homme.

(((16))) - TOTEM SKIN - Still Waters Run Deep (listen to "Kargt Landskap" here)
one of my favourite new bands. Dog Knights slapped us in the face with these Swedes, who were already around for 2 previous releases. an aural assault, plain and simple.

(((19))) - DESCUBRIENDO A MR. MIME - ...Y Ya No Me Quedan Dentes Por Arrancarme  (listen to "Ʒyre" here)
massive surprise. these Spaniards blew me away with this LP and the beautiful packaging. european screamy hardcore.

Albums that I've heard that you need to watch out for in 2014.

*1* CASSILIS - Quitting
-this was officially my favourite record of 2013, but it won't be released until early next year. the best thing they've ever done by a long shot. "God Hair" = My favourite track of the year.

*2* LA PARADE - Voces Del Exilio
-this debut cd/LP is so full of talent, energy and creativity that I'm still reeling. the perfect combination of anger and beauty. Check the teaser here and music video here.

*3* AMBER / LOCKTENDER - Split 7"
-this split is going to turn a lot of heads. holy shit. there is a sample of one of the tracks NOT on the 7" that WILL be appearing on the Zegema Beach Records Zampler #2 on Jan 1st here.

*4* NOUS ETIONS - LP
-I heard this last night and I shit my pants. Sed Non Satiata meets Amber/Alaskan vocals. bandcamp page here, but I must say the material is much stronger than what is posted.

*5* FOR WANT OF - Grit 7"
-if you liked 'Smoke', you'll love this. careful, it will nearly take your head off, as most melodic/softer parts have been abandoned for pure fury. bandcamp page here.
Posted by Dave Norman at 07:22