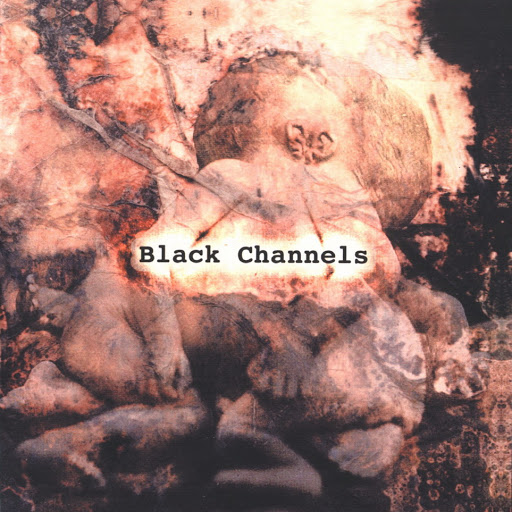 BLACK CHANNELS were first showed to me by my friend Matt (drums in Tentacles and Among Light) in my International Endmusic group, that was about three years ago, and I've never heard them discussed again since. Considering I recently found out that they share two members with Old Guard I'm additionally perplexed as to their lack of praise. Their technical, frantic and explosive screamo was fucking stellar and definitely worth checking out. Plus I've included their discography as a zipped download.
Matt had posted a link to their 'Demo' from 2008 so I sank my teeth into that followed by a grand applause. I even played them in this podcast with Cory and Amy of Obroa-skai. This six-track EP is definitely the quintessential BLACK CHANNELS release with surprisingly clean production and downright sick-ass music. Opening with "Erroneous Rock", the band rips through 45 seconds before sliding into Maths territory with exceptional riffing and very tight drumming. "Feral Children" is next and tears through 1:24 of breakneck, epic screamo...kind of like if Circle Takes The Square was sped up and crossbred with Battle Of Wolf 359. The intro of "A Vessel" hits the screamo guitar tone sweet spot before really delving into the sound that Maths later made popular: epic, raging and technical screamo/post-hardcore. "Visit the Windows" is another banger that might trick you into thinking they're an Orchid rip-off until the 48-second mark when they lift up their leg and urinate the BLACK CHANNELS essence all over it. By the end of said track the band detonates with a few excellent panic-chord breakdowns that would perk up any pair of screamo ears.
I only heard the follow-up 'Demo 2' when I began researching for this review and although it is a very good EP, it doesn't conjure the same set of striking, intense and cathartic emotions (for me anyway). Housing three jams, every track keeps itself under the two-minute mark and ditches the occasional slowdown found in the debut. "An Understanding" is a strong opener but the vocals seem less powerful and more taxed than before, despite the roaring instrumentals. My favourite track would have to be "Underdog, Always" that definitely dips into emo-violence territory and really maxes out those drums, followed by the closer "Some Sort Of Curse" which certainly houses its fair share of sick riffs and dual vocals.
________________________________________
DISCOGRAPHY
Click )==>here<==( to download the band's complete discography in mp3 form.
2008 - Demo EP
2010 - Demo 2 EP
________________________________________
(2008) BLACK CHANNELS - "Erroneous Rock" (from 'Demo')
(2008) BLACK CHANNELS - "A Vessel" (from 'Demo')
(2008) BLACK CHANNELS - "Feral Children" (from 'Demo')
(2010) BLACK CHANNELS - "Underdog, Always" (from 'Demo 2')
(2010) BLACK CHANNELS - "Some Sort Of Curse" (from 'Demo 2')
________________________________________
BLACK CHANNELS out of print mp3 discography download / additional links
(download here)