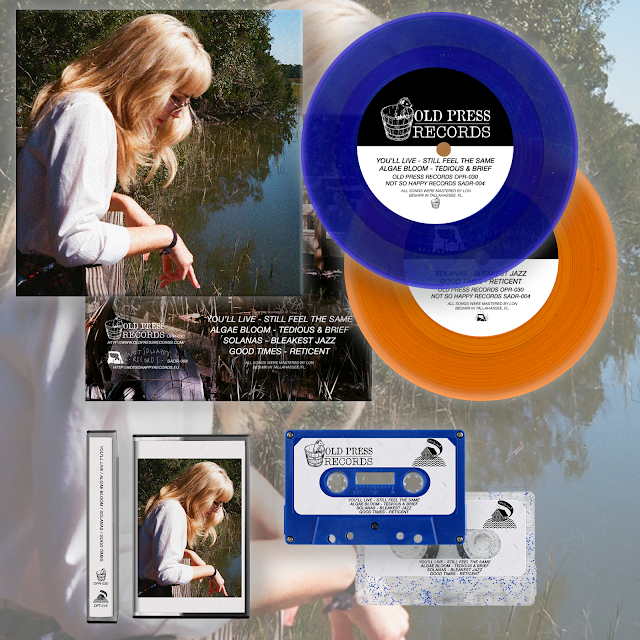 Label Blurb:
"San Francisco’s own two piece project, Good Times, is a breath of fresh air without straying away from the traditional take of screamo. “Reticent” is just another example of their polished twinkly sound, harsh vocals, clean guitar and punishing breaks. Lyrically reminiscent of other screamo songs about taking control of ones life all in a driving punch, this song is a great sample of exactly who Good Times are. This song isn’t just a stamp of who they are but what’s to come."

Kenny from San Francisco's GOOD TIMES sent me this to premiere, and although I was initially hesitant, I've quickly become quite hooked on this mildy twinkly screamo song that is definitely worth your attention. "Reticent" runs 3:11 and begins with guitars and ambiance that I'd expect from an indie band's intro but it fades after 25 seconds and gives way to the much more obvious, grooving and playful collective voice of the band. By the one-minute mark those twinkly guitars come in and when coupled with the frantic drums and shredding screams, it evens it all out quite nicely and reminds me of Swedish screamo, for sure.

The tape and 7" should be available February 1st, 2018 if all goes according to plan via Old Press Records and Damn Fine Tapes, whose info is all linked above.