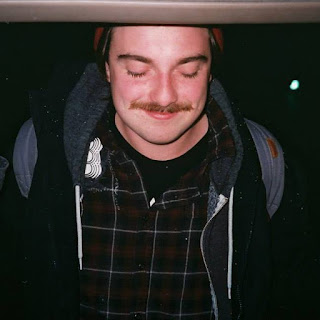 This podcast was recorded on Saturday January 28th, 2017 in Dave's living room after a fantastic Egyptian/Lebanese meal. The podcast came about because I found out that Adrian had never seen Terminator 2, to which I lost my marbles. We decided to do half of the podcast and then watch T2, after which we would conclude with the second half of the podcast. Stream/download it here.

Also worth nothing for folks in the Canadian province of Ontario, or should I say Toronto, more specifically, is that TERRY GREEN is playing a show at Smiling Buddha on Friday February 3rd, 2017. The show is for Stresser but also features TERRY GREEN, Wimp City and Keylime which you can click on here for the event page and contact info.