Alrighty, welcome to another month of OMSB! These posts no longer give me stress and are feeling pretty routine nowadays, which is good. ZEGEMA BEACH RECORDS continues to suck my bank account dry, but starting next month the first vinyls will be arriving at my door. The first will be DESCUBRIENDO A MR. MIME and then in November/December AMBER should be ready, with CASSILIS following up in December/January (hopefully).
OPENmind/SATURATEDbrain surpassed the 10,000 views milestone, which is pretty decent for 4 months in existence. Let's do a quick recap:

***Interviews coming up for sure:
-By Divine Right
-Itto
-Loma Prieta
-plus at least 5 more

***20 quintessential past posts from what I consider to be "obscure screamo" that fans of said genre need to check out:
-Birthday Boyz
-D'Amore
-Desiderata
-Eyes Of Verotika (one of my cats is named after this band)
-Greyscale 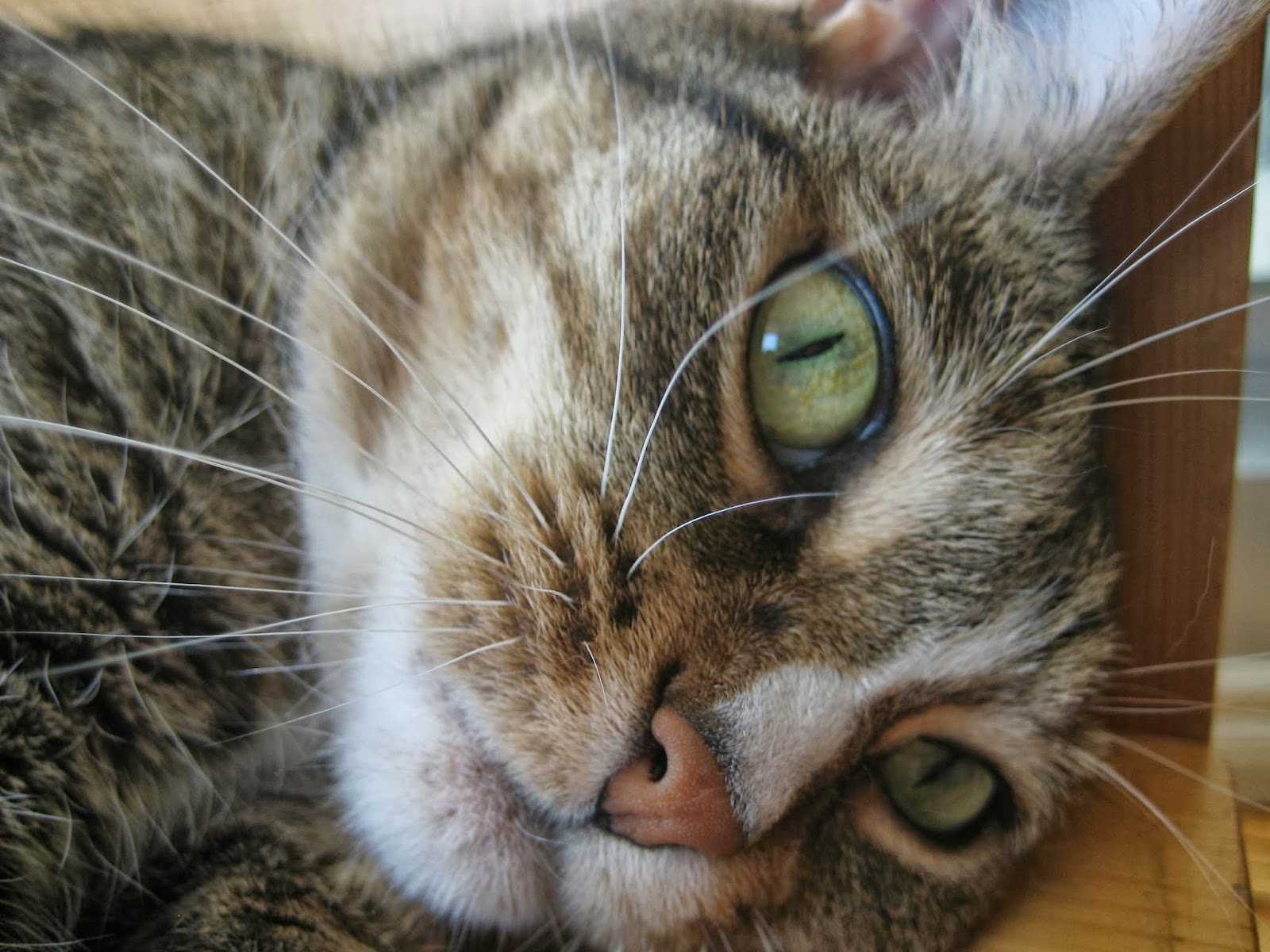 As a few of the more astute readers may have noticed, tracks #6, 15 and 17 from the mix reviewed in September have not been posted yet. There's good reason for that - all 3 of those bands will(hopefully) be submitting interviews in the next week or two. I will then post the reviews and interviews together.

As always, on the 1st (or 2nd) of every month, I will be posting a ZIP file with songs for the upcoming month with ALL specifics deleted from the tags, so unless you already know the band, there is NO information regarding each track.

Any bands/labels that are interested in having their stuff reviewed, please email zegemgabeachrecords@gmail.com: with "Open Mind Saturated Brain" as the subject
Posted by Dave Norman at 07:14