Zegema Beach mini-fest is November 15th. Congratulations demo cassette/release show is November 26th. I'm recording vocals for мятеж this month or perhaps early in December to round out our People's Temple Project split, at least 2 other tracks. The song for the Friendly Otter compilation is done and is called, "Congratulations, You Get to Drink from the Fire Hose." The comp looks amazing and the bands included are unreal, as are the songs I've heard. Chris and I might be going on tour in the spring of next year but that isn't confirmed. Lastly, the Nous Etions and Yusuke/Lori split 12"s are in stock but I'm just waiting on inserts/screening, which should be complete by mid-November. 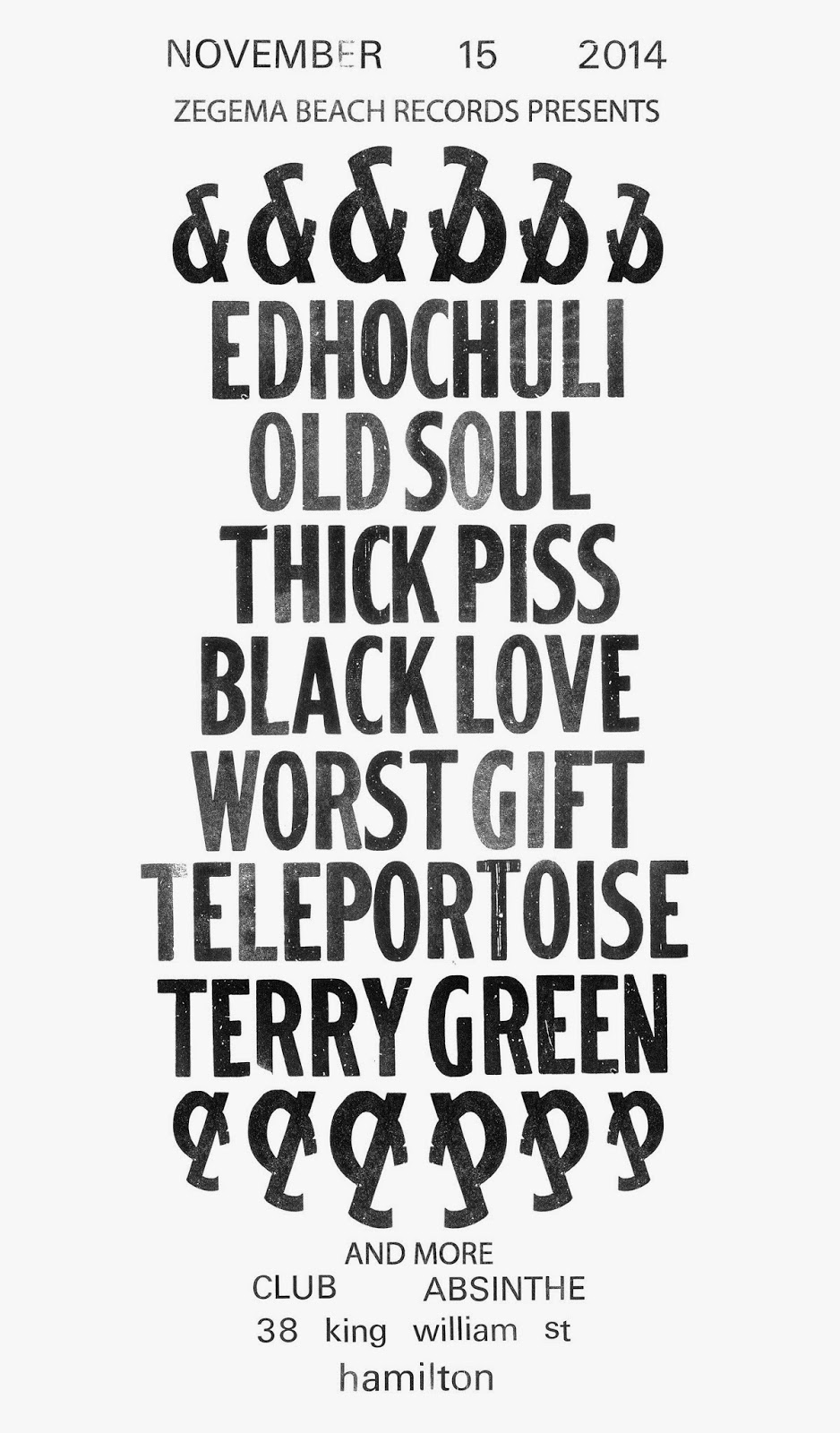 ***Interviews/Live shows coming up for sure:
-ZBR show #5 - Slates / Life In Vacuum / Get Off The Cop / Sensei

During the following month, I will post reviews for those bands and link the tracks to the review so you can associate the two together. This way you can listen to a new song/band and have little-to-no bias. Below, I have re-posted the November mp3 mix that is used for this month's reviews.

The new OMSB mp3 Mix #12 is linked below and will be reviewed in December. :
*-* the new Welcome The Plague Year...both of them
*-* the best Level Plane-styled screamo I've heard in a while, and compares to neo-Wolves, although it was released back in 2008 and I just heard it a few months back
*-* another Blood Brothers spin-off band
*-* insane grind/screamo
*-* some beautiful, spacey rock

Any bands/labels that are interested in having their stuff reviewed, please email zegemabeachrecords@gmail.com: with "Open Mind Saturated Brain" as the subject.
Posted by Dave Norman at 06:23