Are you kidding me with this? Splits are the greatest. I don't care what anyone else says, I will never change my mind. A split is always like a two-for-one. It's a free look at another band that has some kind of common ground with the band you've bought the split for. In this case it was in regards to me releasing a record. I was pretty much on board as soon as I saw Merridew, but once I heard the PASTEL tracks I got really excited. I should also mention that the 12" is 1-sided with a silkscreened b-side, which is dope.

PASTEL plays screamy indie rock/post hardcore music of the sexy European variety, think Daitro, Suis La Lune, Trachimbrod, Via Fondo, Gli Altri, Vi Som Alskade Varandra Sa Mycket, The Death Of Anna Karina and La Quiete but slowed down a little. They tend to focus more on pretty/ambient soundscapes instead of speed and harsh noise. This is done perfectly on "Laminal", which is the stronger of the 2 tracks, as the song starts off with hand clapping before a beautiful spacey guitar riff engulfs the song and spins around the listener while the vocalist barks out some emotion. The dreamy interlude that begins at 1:42 and continues until 2:27 is fantastic and when that concludes we are served up with another ambient/screamo verse just like the intro. Seriously, check this band out and pick up a copy from the ZBR store as I'm already down to 6 copies. There's also a sweet t-shirt for sale which is pictured below and linked here. 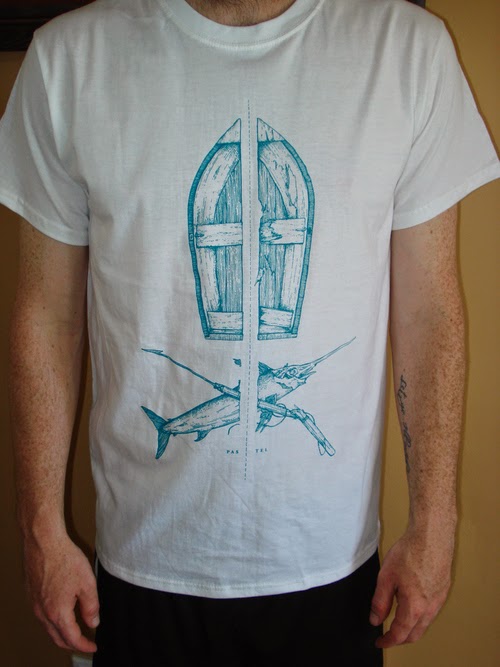