This post's artist (ROCKY VOTOLATO) is the final song from the April 2013 Mix, this is track #28.

There isn't really too much I can say about ROCKY VOTOLATO's music, except that it truly touches me in a way that seems uncomfortable, in an extremely good way. I like a fair share of my music heavy, screamy, loud and downright violent. This is the complete opposite.

Generally, it's just ROCKY VOTOLATO on his acoustic guitar crooning away or he's accompanied by a few additional musicians - mainly his brother Cody from their recently reunited band Waxwing Seth Warren on violin, which really brings these songs from soft and inviting to massive and enveloping. He also chooses to showcase his awesome range in over 50% of the songs, which is truly from the soul. I'm getting weepy. Everything he has ever done is saturated in honesty and downright beautiful. (*sob)

If you are a goddamned sucker for stripped-down and heartfelt acoustic folk/country rock, and you've never heard of ROCKY VOTOLATO, I think I just made your millennium.

A few quick notes.
-my wife and I used 'I'll Catch You' as the song we walked down the aisle to
-we told Rocky at his show that we did just that
-he played the song live and dedicated it to us
-we inked some of the lyrics of the song on our arms 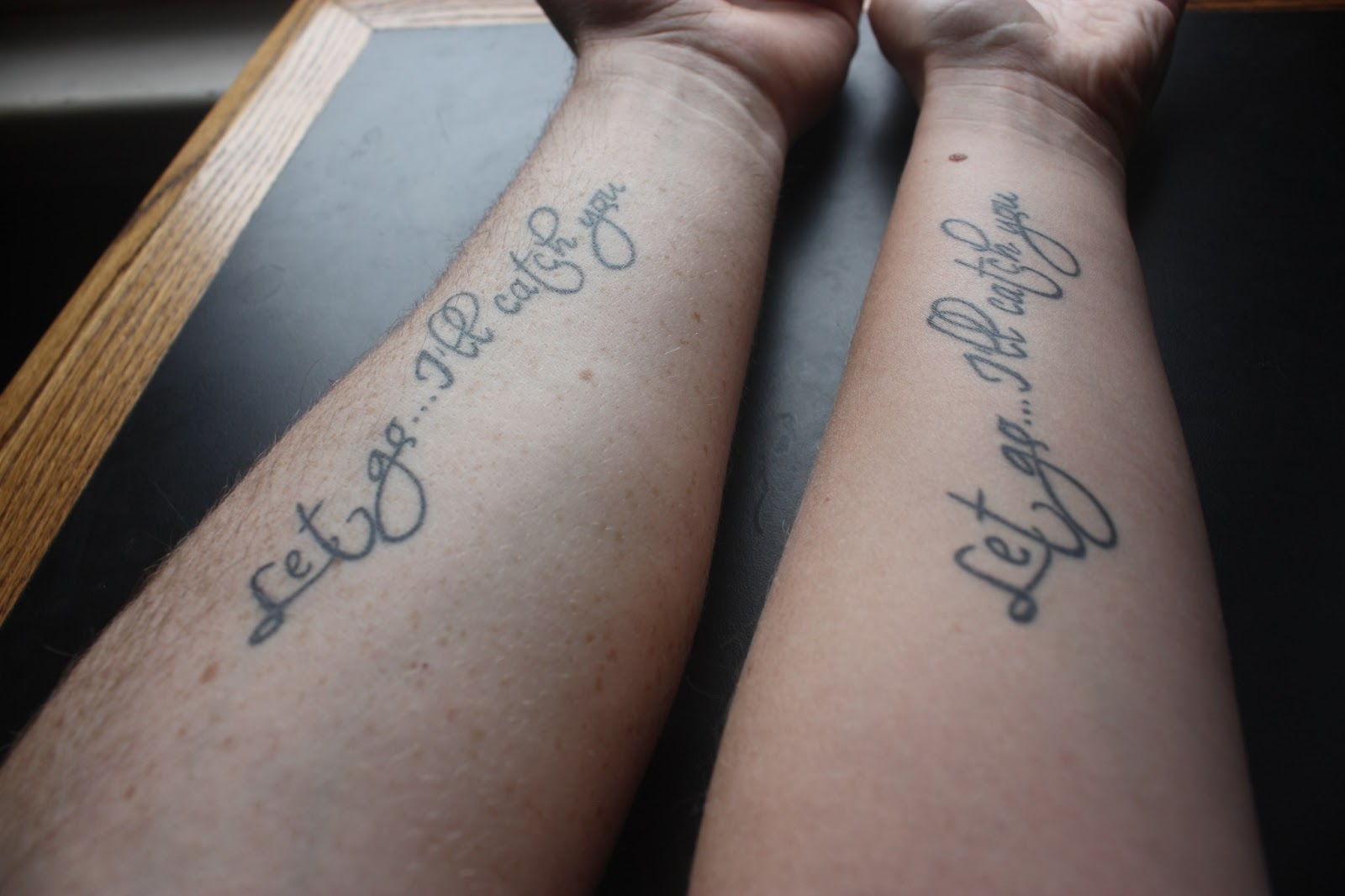 So yeah, we obviously think he's worth checking out.

2000 - A Brief History cdEP (slicker production on this ep, and it hones the style created on the
1999 releases and some songs that must have been written for Waxwing)

2007 - The Brag and Cuss cdLP (the country album, no quotations)

2010 - True Devotion cdLP (return to Suicide Medicine/Self Titled sound, some soft, some folksy,
some country and all poppy)
2010 - Rushing to the Ending 7" (bonus songs from True Devotion)

2012 - Television of Saints cdLP (interesting direction, it is a bit of a melting pot of everything but
overall I would say it just sounds more optimistic, and the second half of this record is
fantastic)
2012 - Let Go cdEP (bonus songs from Television of Saints)

October (from Burning My Travels Clean)

She Was Only In It For The Rain (from Makers)

Postcard From Kentucky (from The Brag and Cuss)

***Sparklers (official music video from Television of Saints)
Posted by Dave Norman at 12:51