I first heard VIA FONDO when an acquaintance linked a video on a screamo page I frequented. Check it out here. I contacted the band as I found no way to purchase the song, and as the songs didn't have a label, Paul from Truelove Entertainment and I decided to let this masterpiece be heard. I cannot wait for new material. Holy lord - this band is amazing.

As North America seems to be getting a second wind with European screamo, I have the distinct feeling that these guys will catch on - especially if you like La Quiete, Raein, Trachimbrod, Daitro, Yage, Dominic, Rainmaker, June Paik and Suis La Lune.

Listening to the band is both beautiful and pummeling. I've discussed the band's sound with a few people and the general consensus is = the amalgamation of chaotic drumming and screaming are complimented perfectly by the massive bass riffs and twinkly guitar-playing laced within each song. The balancing act by the band sounds amazing and doesn't sound forced in the least. That being said, VIA FONDO told me that me that they were looking to write a record that had artwork and songs that reflect the album's title, 'Fast'. The word "fast" in English you already know, but in Swedish it means stuck. As the band explained, "the original plan when we made these songs was to make it feel like you are stuck. That you are going no where just waiting for something to happen."

The band also gave me a brief history to post, as they had this to say about themselves:
"Via Fondo started as a band in spring 2010, as a reunion of friends from earlier screamo projects Anemone and Medvilia. A self titled, self produced and self released 4 track EP was recorded in summer 2010. A couple of split releases and a handful of shows took place before the 7" EP "Tar" was released by Cats Two Cats and We Want Love! Hugs And Kisses in January 2011. The past two years have been spent writing new material, making shows, supporting the Swedish scene as well as having the honour to share the stage with bands like Loma Prieta, Pianos Become The Teeth Suis La Lune and Adorno. Via Fondo sympathises with the less privileged citizens of the world and takes a stand against sexism and racism. The lyrics have gone from very personal to discussing political subjects, yet they still take a personal and poetic position."

Pre-orders for the one-sided 12" transparent silkscreened vinyl 'Fast' should be up in late December, check www.zegemabeachrecords.com in North America and www.ihearttruelove.com in Europe for more info. All 3 songs on this EP are some of best screamo songs I've heard in a long time - that's why I nearly had a fatal brain explosion of amazingness when the band agreed to let my humble, new label be involved with them.

Lasty, while listening to the band non-stop for the past 8 months I made some notes with reference points which I feel are very accurate and may help entice new listeners:
-Raein/La Quiete/Kidcrash instrumentals with a driving force akin to Rats Into Robots and Neil Perry
-definitely shares similarities with bands such as Pyramids, Trachimbrod and Suis La Lune
-has serious Deafheaven/Old Soul drumming, especially in "Rovienimi"
-Snoras!

I think I've finally had a break in my mental onslaught of information. The songs are below. Forget everything I just said and make your own assessment. 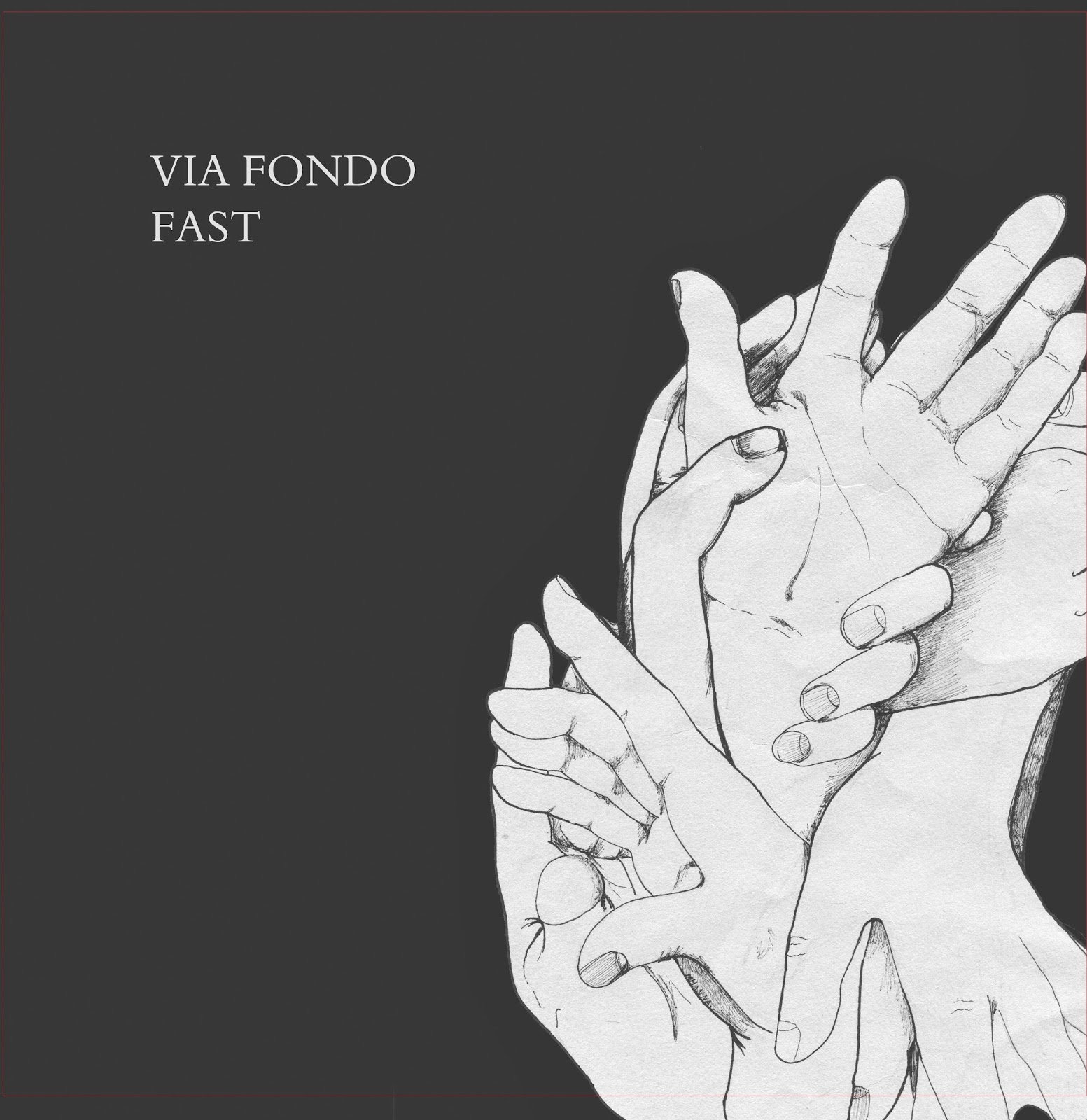