MOXIEBEAT I knew to be killer live. I had read a few posts about how they were one of the best bands out west. I expected a lot, but these guys shattered those expectations. First of all, I met the members and they were extremely friendly. Also, I hadn't realized that there were 2 bassists and 3 vocalists in the band! My wife and I both commented on how cool it was to see the members stand in a circle while playing. The guys really get into it and all of the videos I filmed are shaky as hell because I couldn't stand still. It's a testament to their phenomenalness...ness. Check it, son. Oh, and Fritz Magnum (guitar/vocals) did the art for the new EDHOCHULI / WASTE AGE split 10" and it's awesome. See?

His picture disc art for the MOXIEBEAT EP is also fantastic/haunting and has been my desktop background for the past 2 months. Bam. 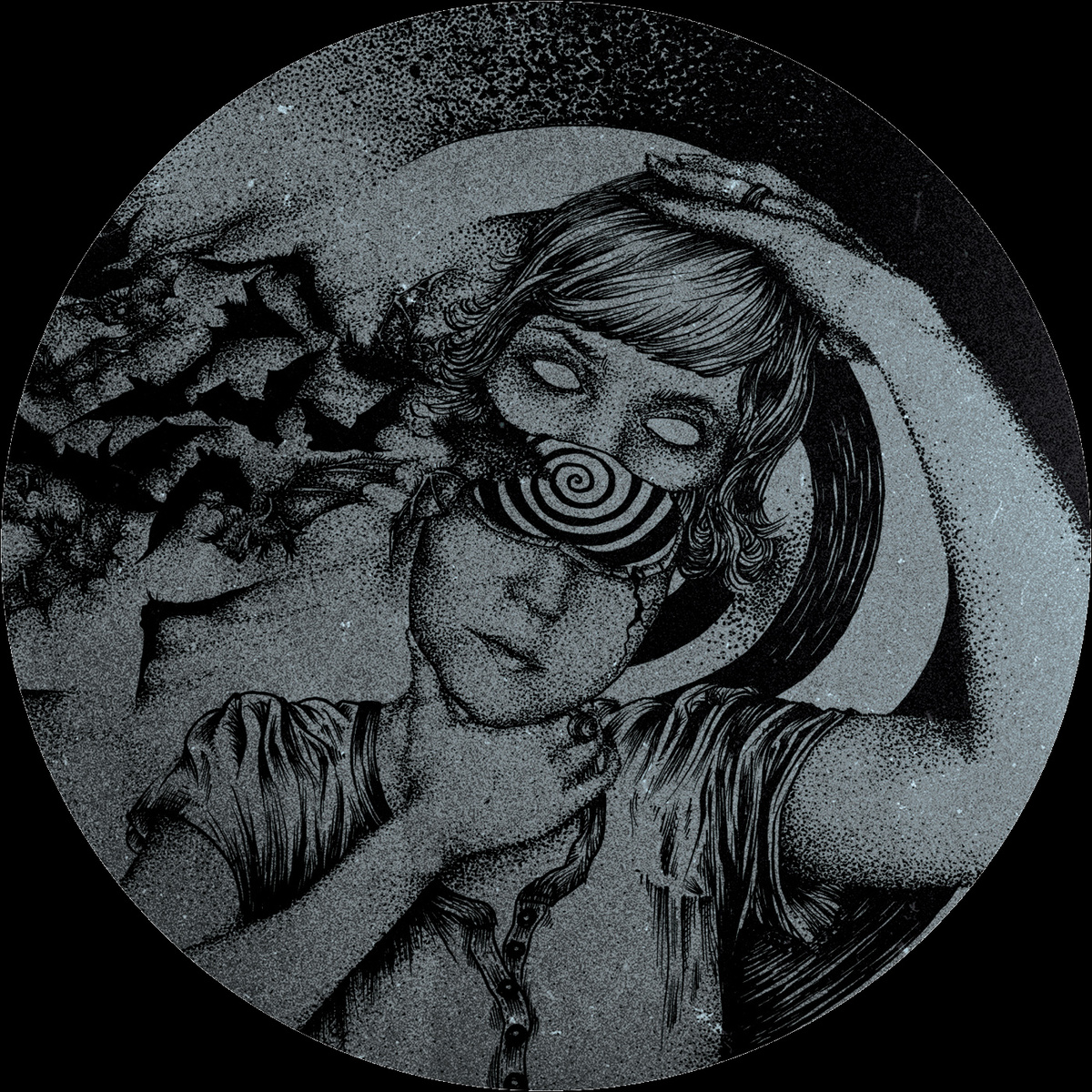 Most of these live songs are new and not on the MOXIEBEAT EP, so I've just listed them all as songs 1, 2, 3, etc. I missed the first 2 songs because of the EDHOCHULI interview, but this is the remaining set, in full. Check the MOXIEBEAT review by OMSB here.


CREEPER
I was interviewing EDHOCHULI at the time. But here's a live video from their last show with EDHOCHULI kicking our asses with "Drag", off of their new-ish split with Canyons. The band recently recorded 3 new songs for a tape, I believe. So recorded material with the new vocalist Rob and bassist Drew should be available soon! These guys are probably the strongest Toronto band at the moment. They fucking kill it every time. Check out the OMSB review of CREEPER as well as a lengthy interview with the band here.


FAYE REAGAN
I saw FAYE REAGAN the last time EDHOCHULI came to Toronto. I remembered a bouncier sounding Orchid. The band ripped through their set in less than 15 minutes. I'd love to hear more by these guys - the vocals especially, which are thick as hell.