WELCOME TO (((((OPEN mind SATURATED brain)))))'s ninth and, thus far, FREAKING MOST TAXING official post! The MP3 mix for May is linked from May 1st's post.

Thought provoking, not just fun, quotes from 80s and 90s action movies litter this extremely caustic band's releases. GRAF ORLOCK never stray far from their self-imposed genre of 'cinema-grind', which for the most part incorporates a lot of aggressive hardcore with very quick drumming, some amazing breakdowns, bizarre song structures and a tough-guy hardcore singer trading vocals with a scathing grind singer, who is not far-removed from Converge and Usurp Synapse.

The lyrics and song titles are always based on a movie. ALWAYS. Every single song includes at least 1 audio clip from the movie, and a few songs close with mash-ups of GRAF ORLOCK's signature cinema-grind breakdowns and an audio clip of the orchestra straight out of the movie - check the audio link for that! I grew up completely in sync with the films they are referencing - so everything, literally everything about this band makes me salivate (but the noise makes my wife cringe). In the discography below I have given a basic run-down of each release and track.

The band's discography is worth the purchase for the artwork/lyrics alone. Each album looks completely professional but is very DIY and extremely creative. I'm all for buying records and getting rid of them once you outgrow them, but stuff like this I will never sell. Look below at the pictures of the releases that I was able to get my hands on. The earlier stuff didn't have the creative packaging, so I sold their demo split and never bothered acquiring the first 2 cds.

By far, GRAF ORLOCK is one of the most exciting all-around bands that I have ever had the pleasure of forking my money over to.

For the video/audio links, scroll down to the bottom of this post - but first take a gander at the releases, and information regarding said releases, before listening. 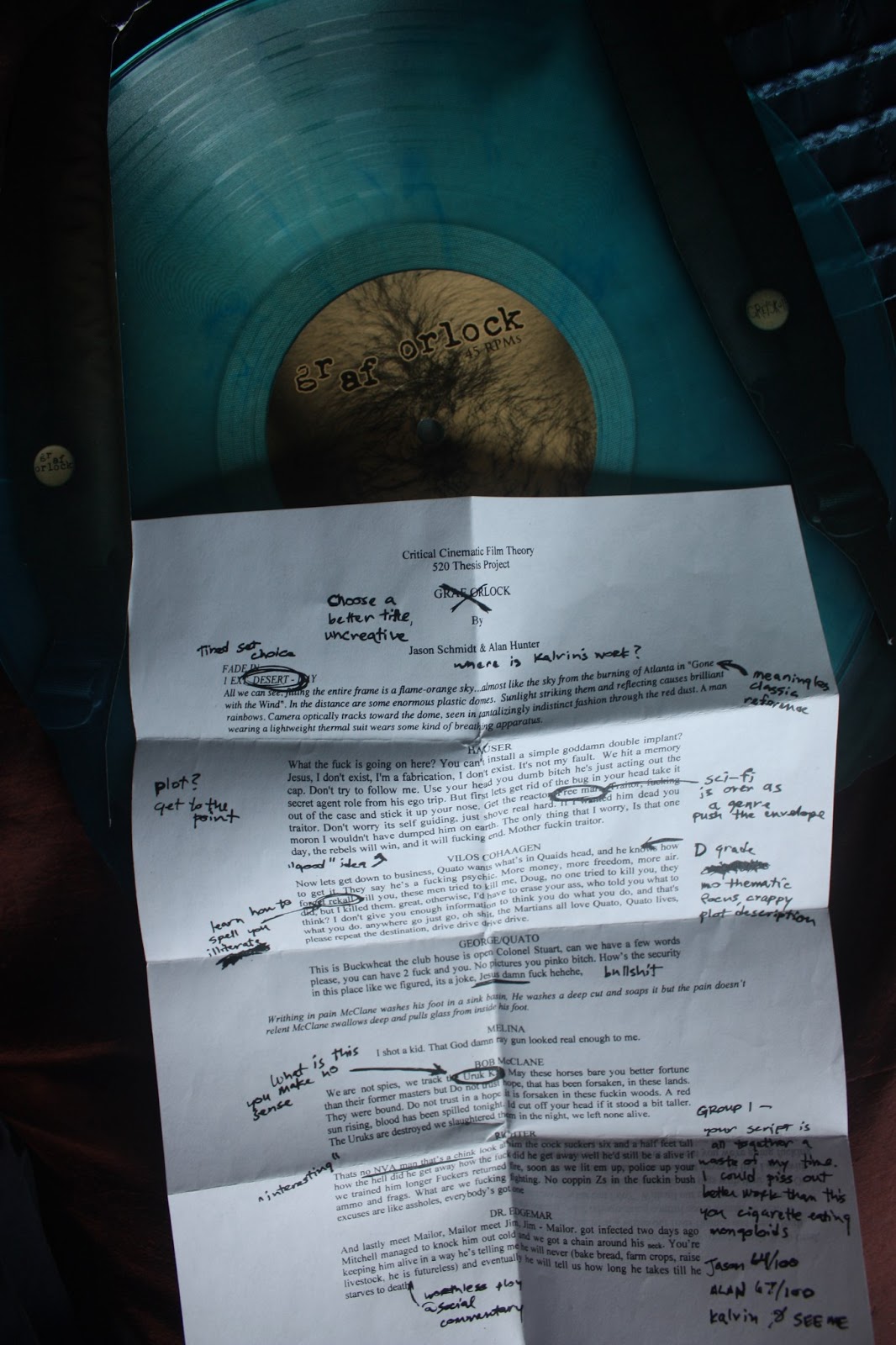 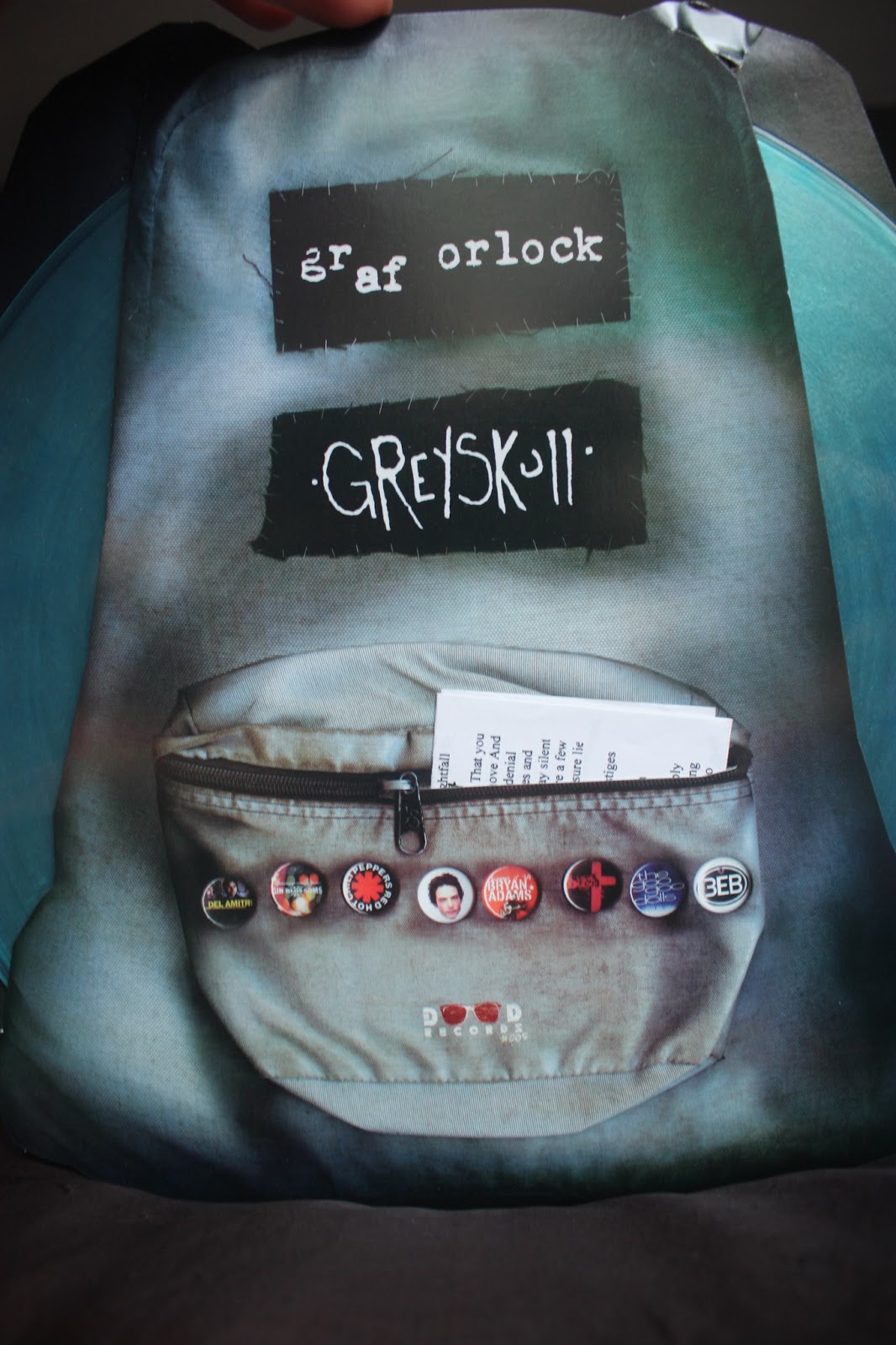 The vinyl is slid into a paper backpack complete with buttons and a lyric sheet made to look like a school report that folds and fits in the pocket. This was my first Graf purchase, and still stands as one of their best releases. 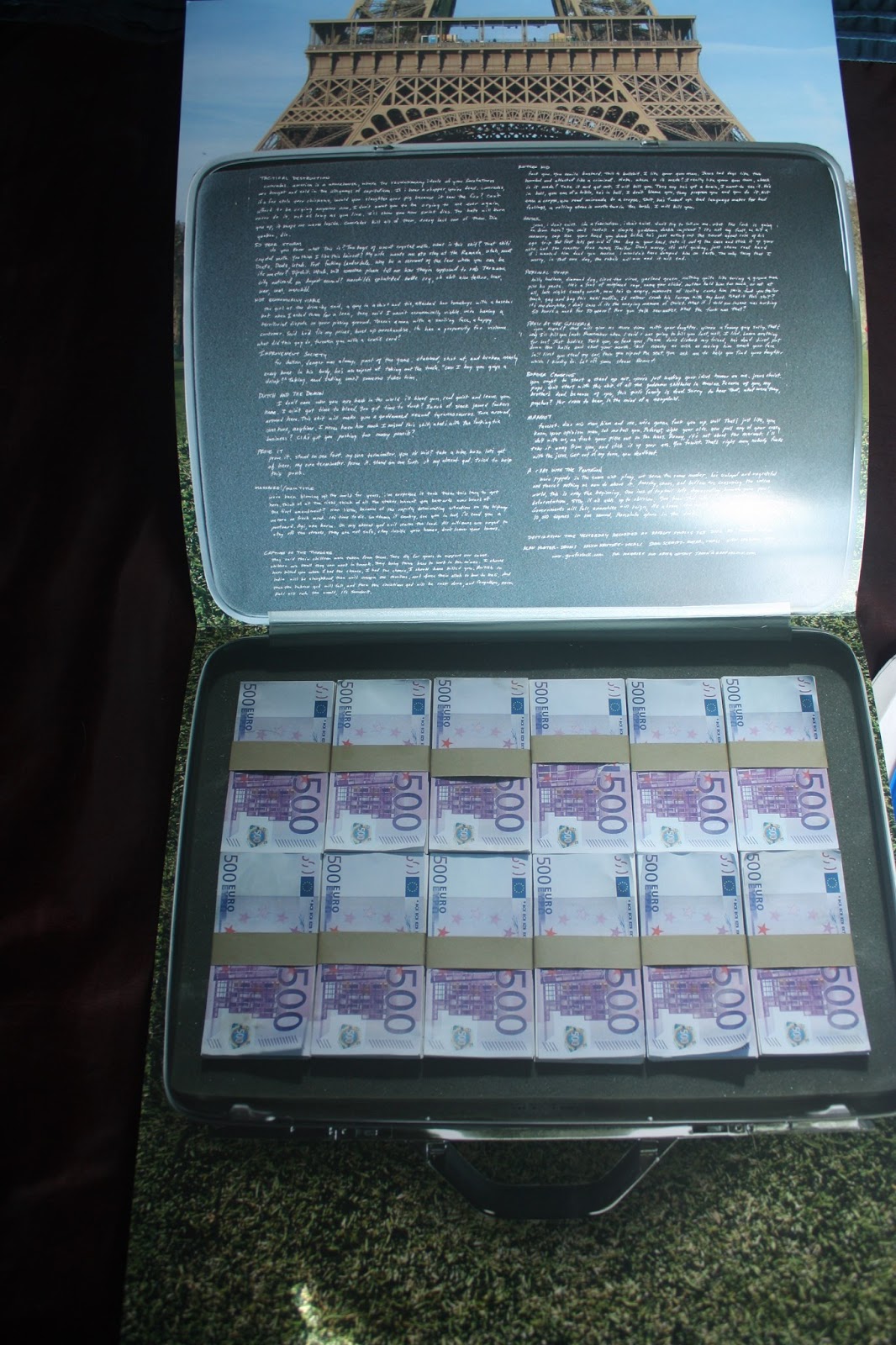 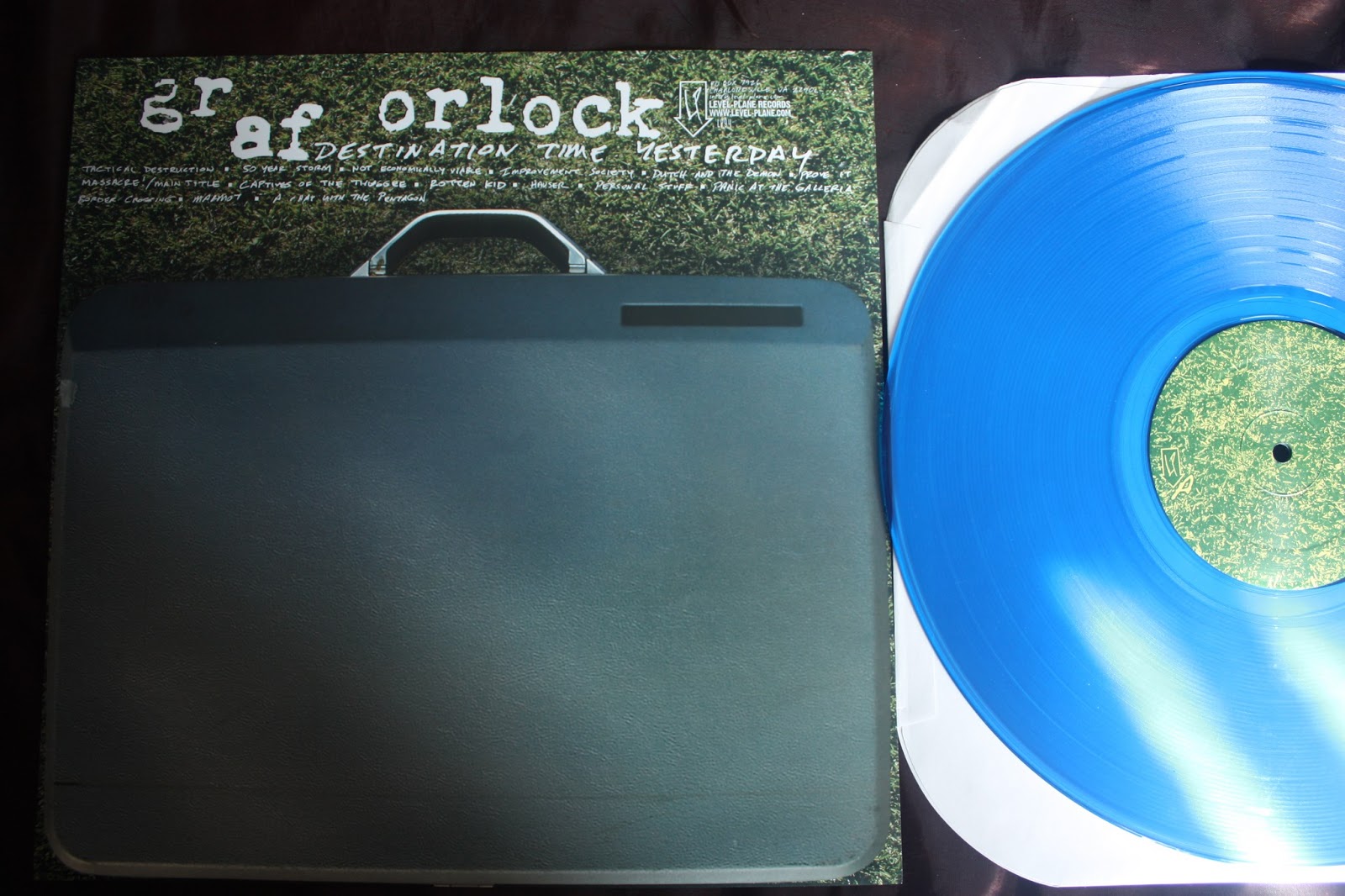 Pretty simple packaging here. Briefcase with money inside of it. This is their best release, musically, though. 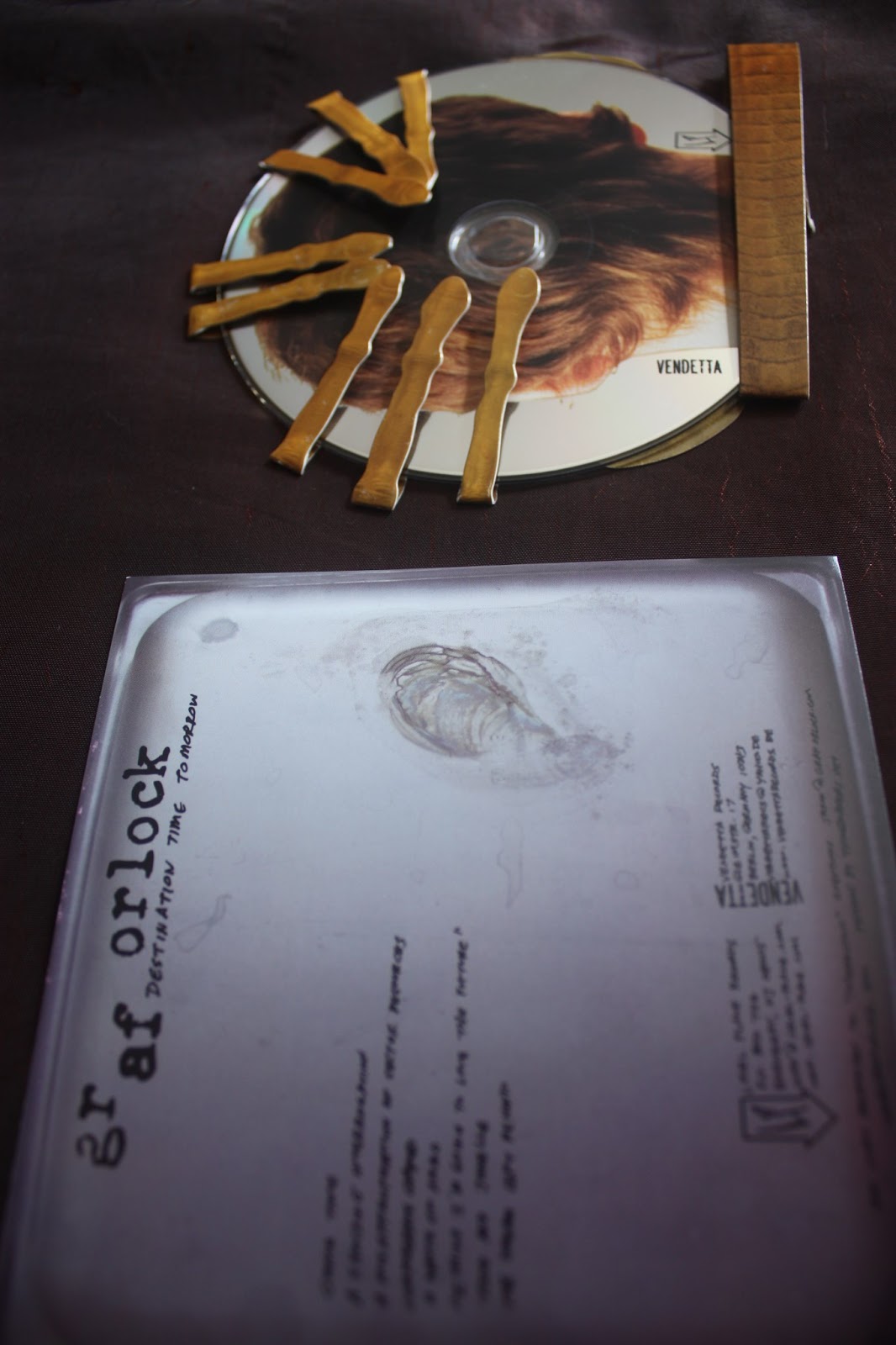 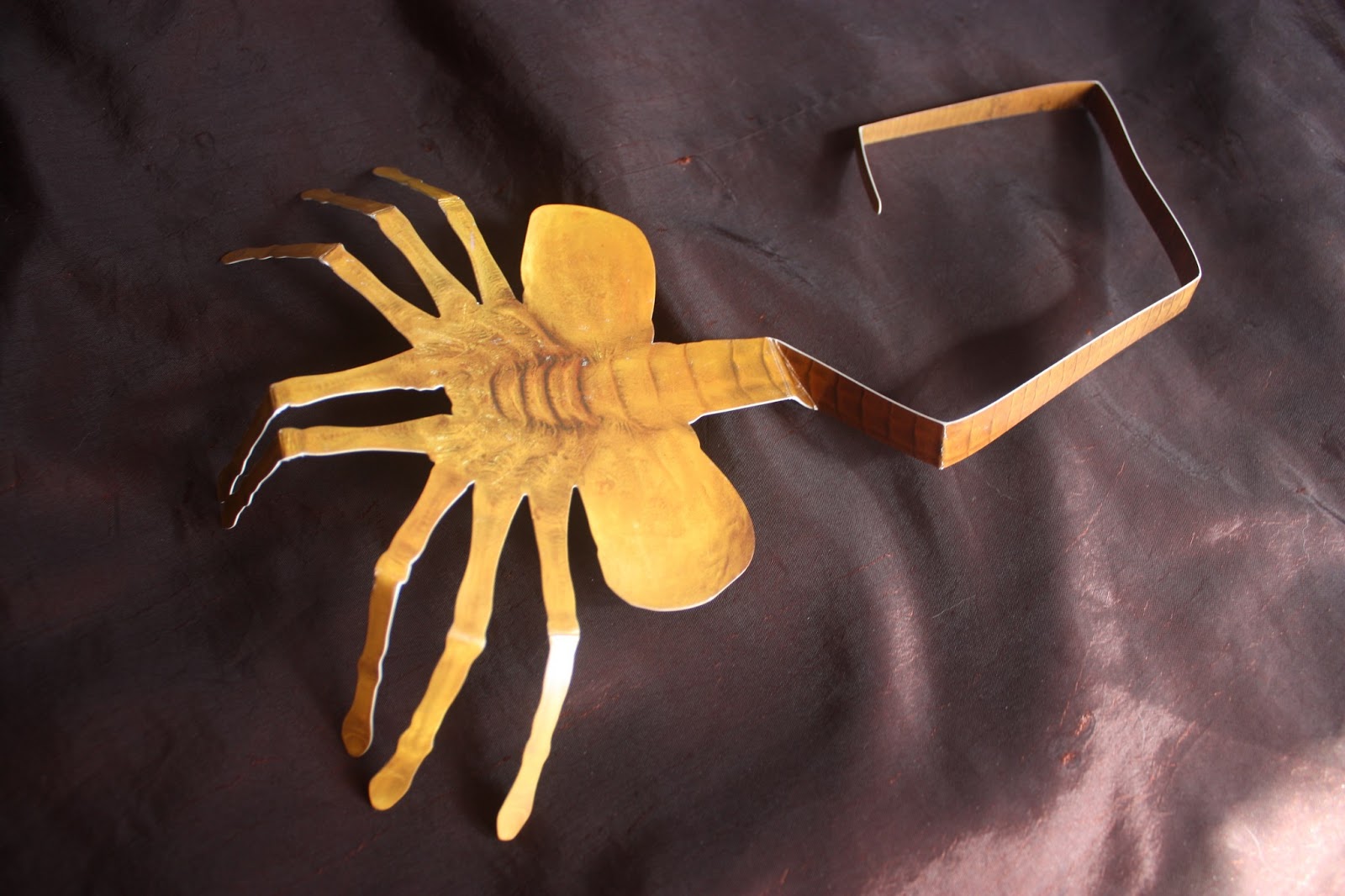 The cd version comes in a 2-sided plastic/paper 'facehugger' case with a human head on the actual cd. Absolutely amazing. 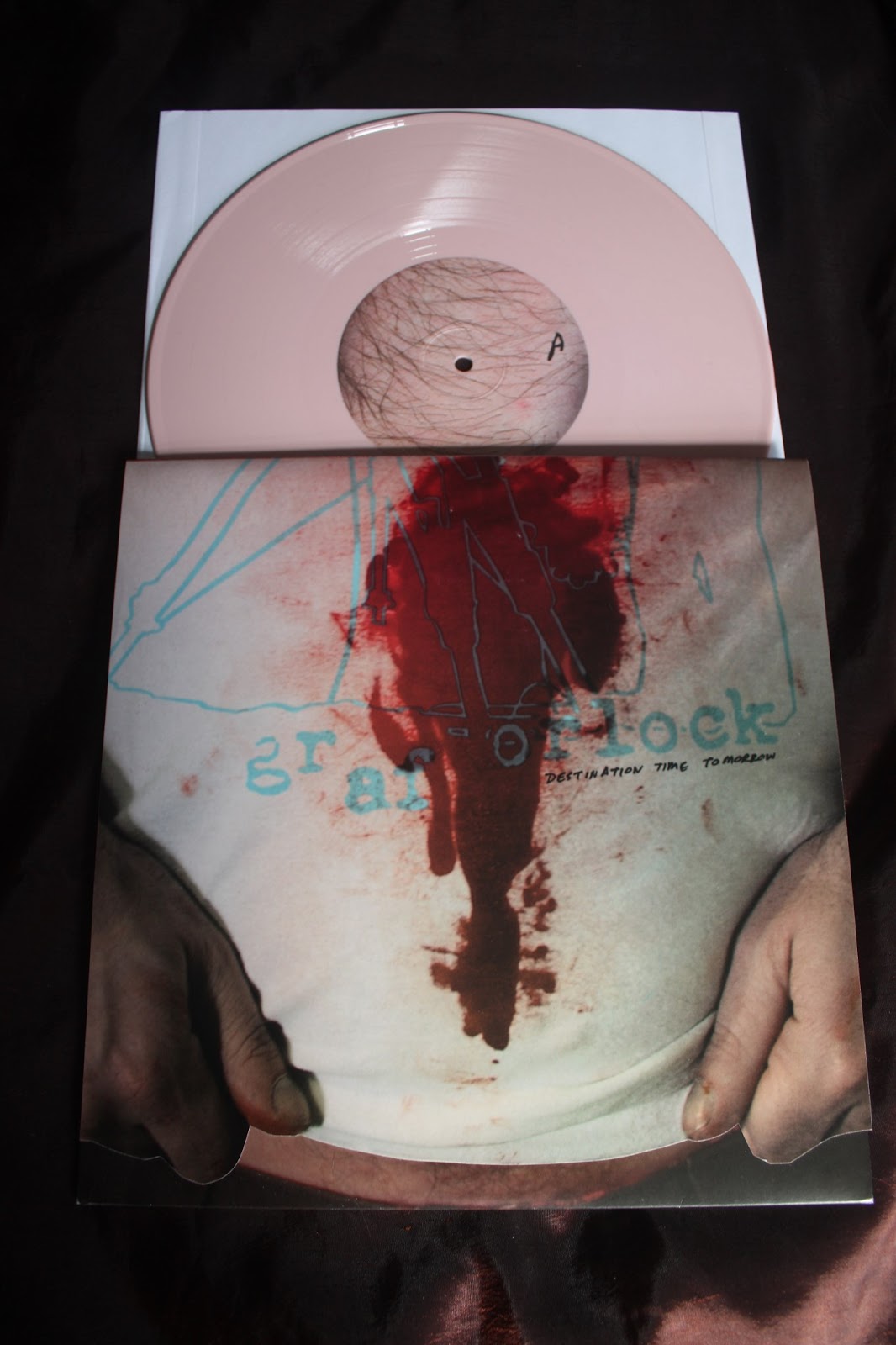 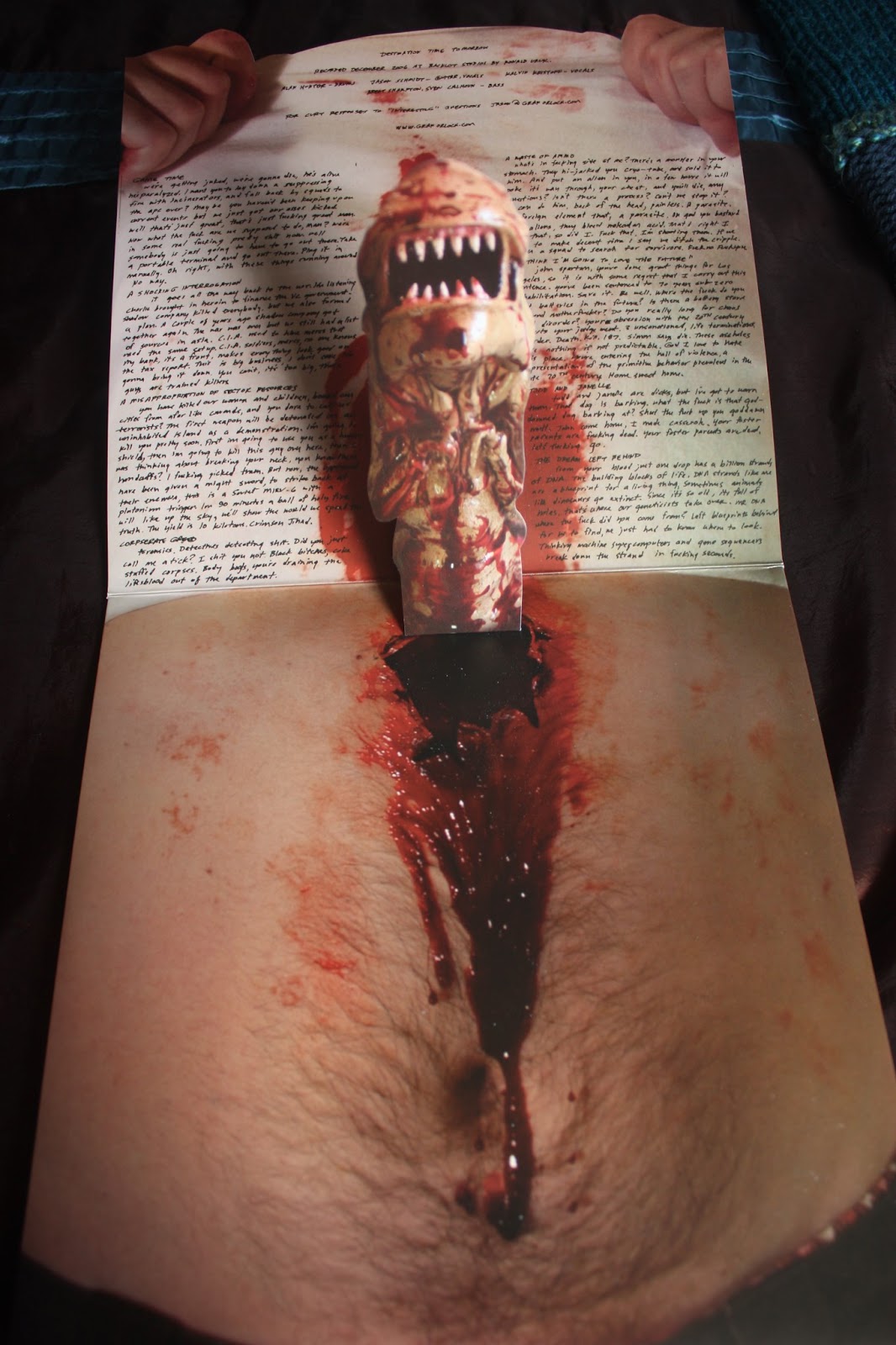 The 10" LP version has to be my favourite. It's skin-coloured vinyl with stomach hairs and a gatefold cover with 3D alien bursting out at your goddamned face. 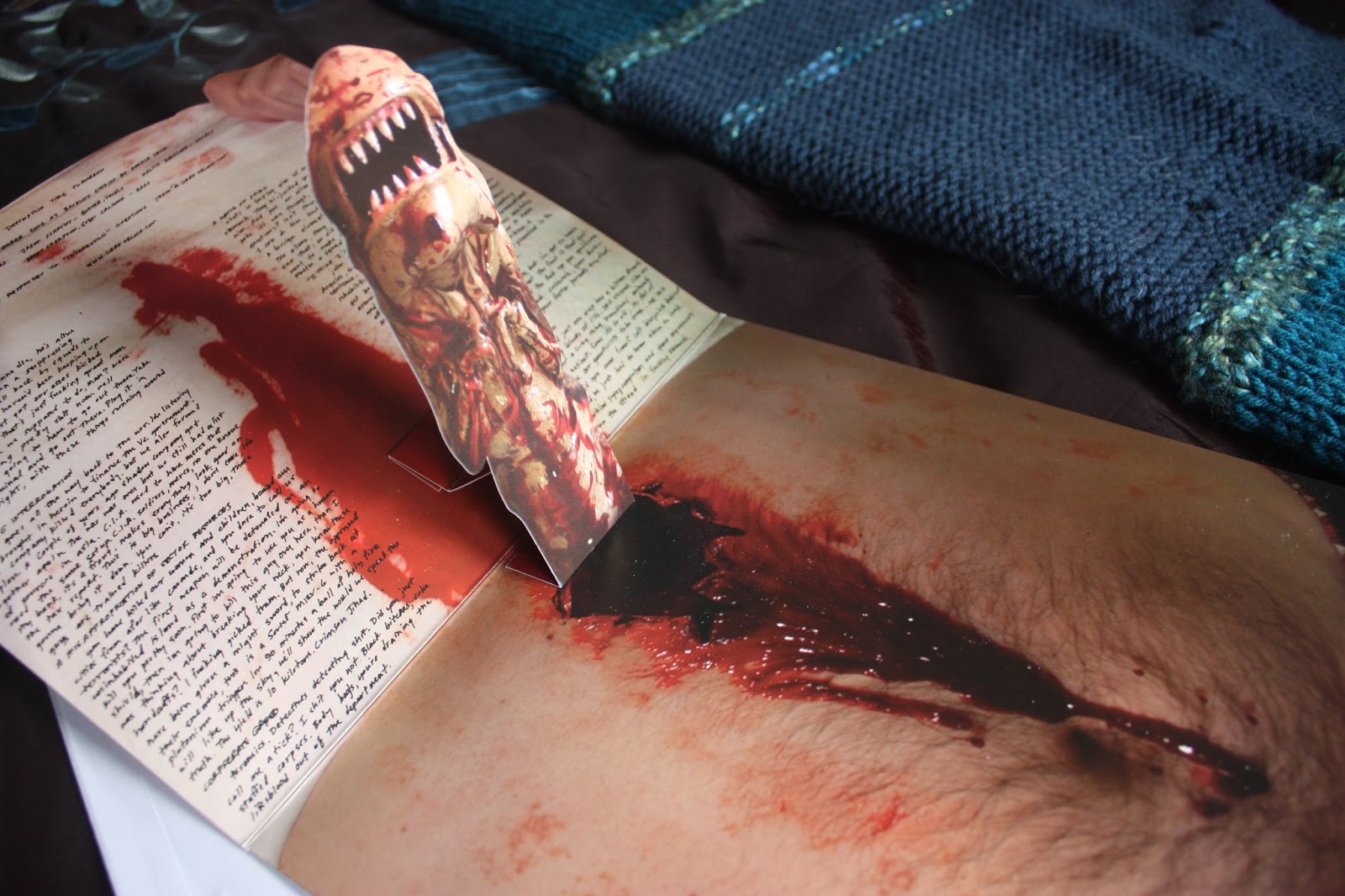 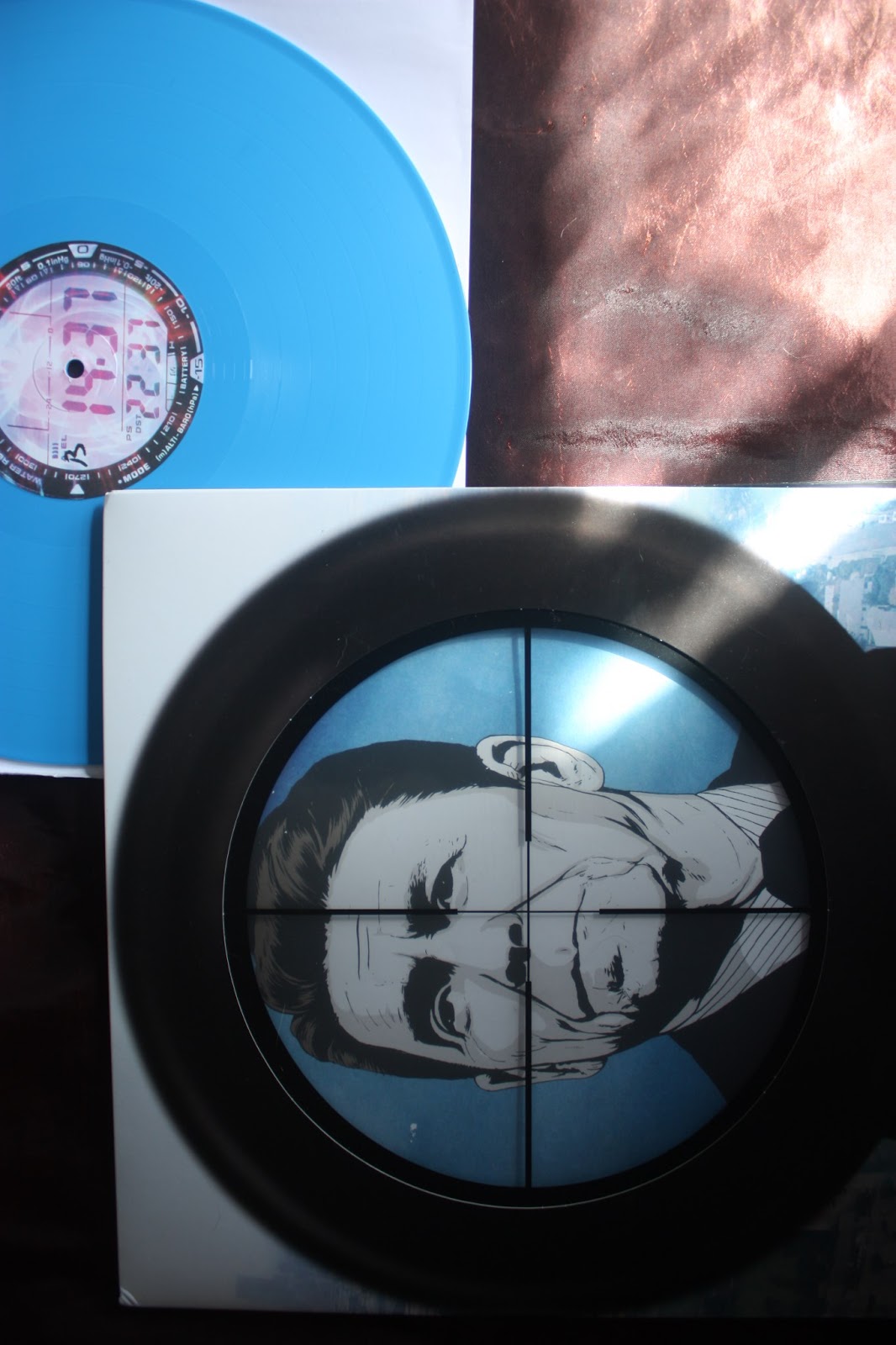 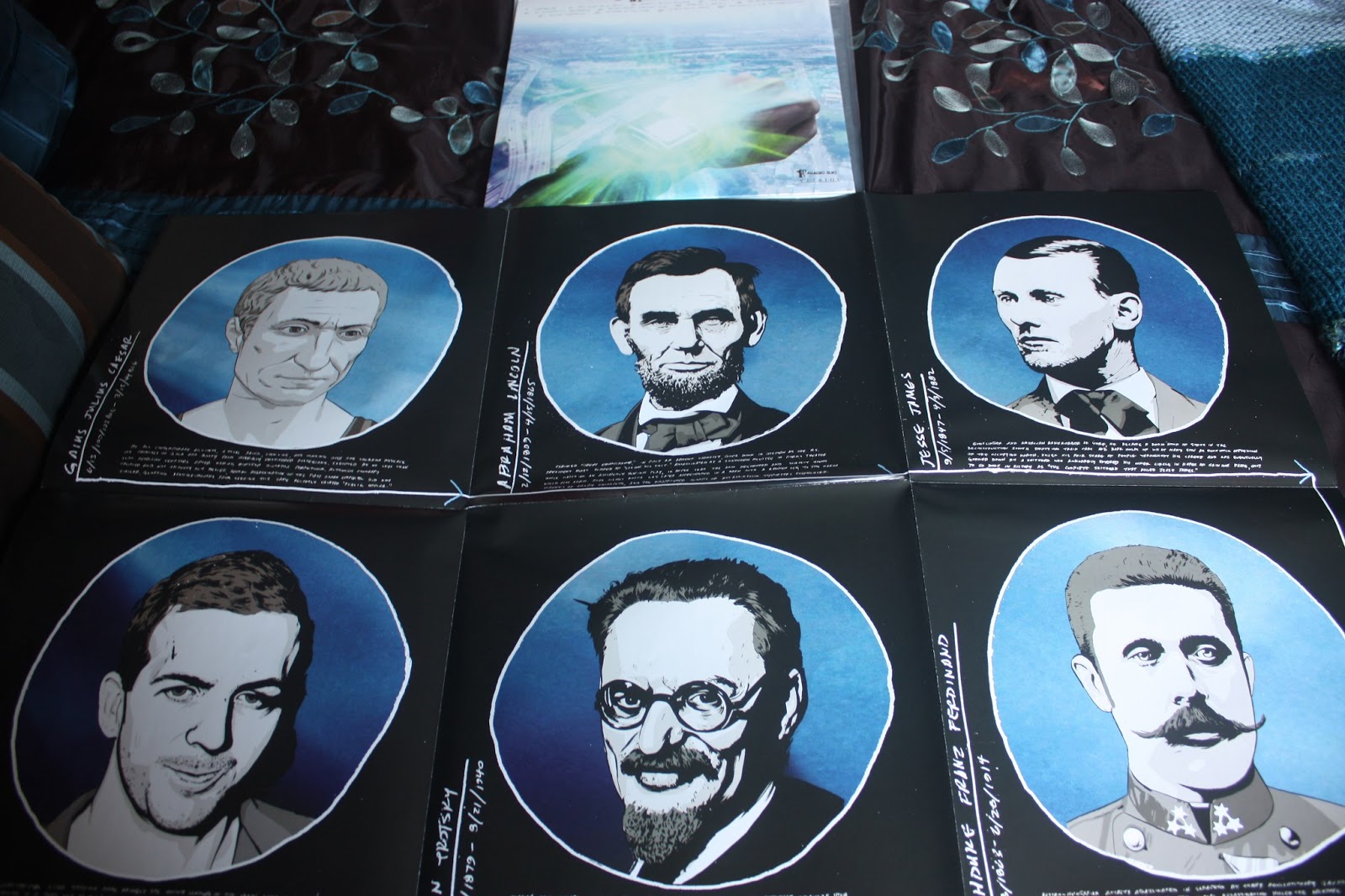 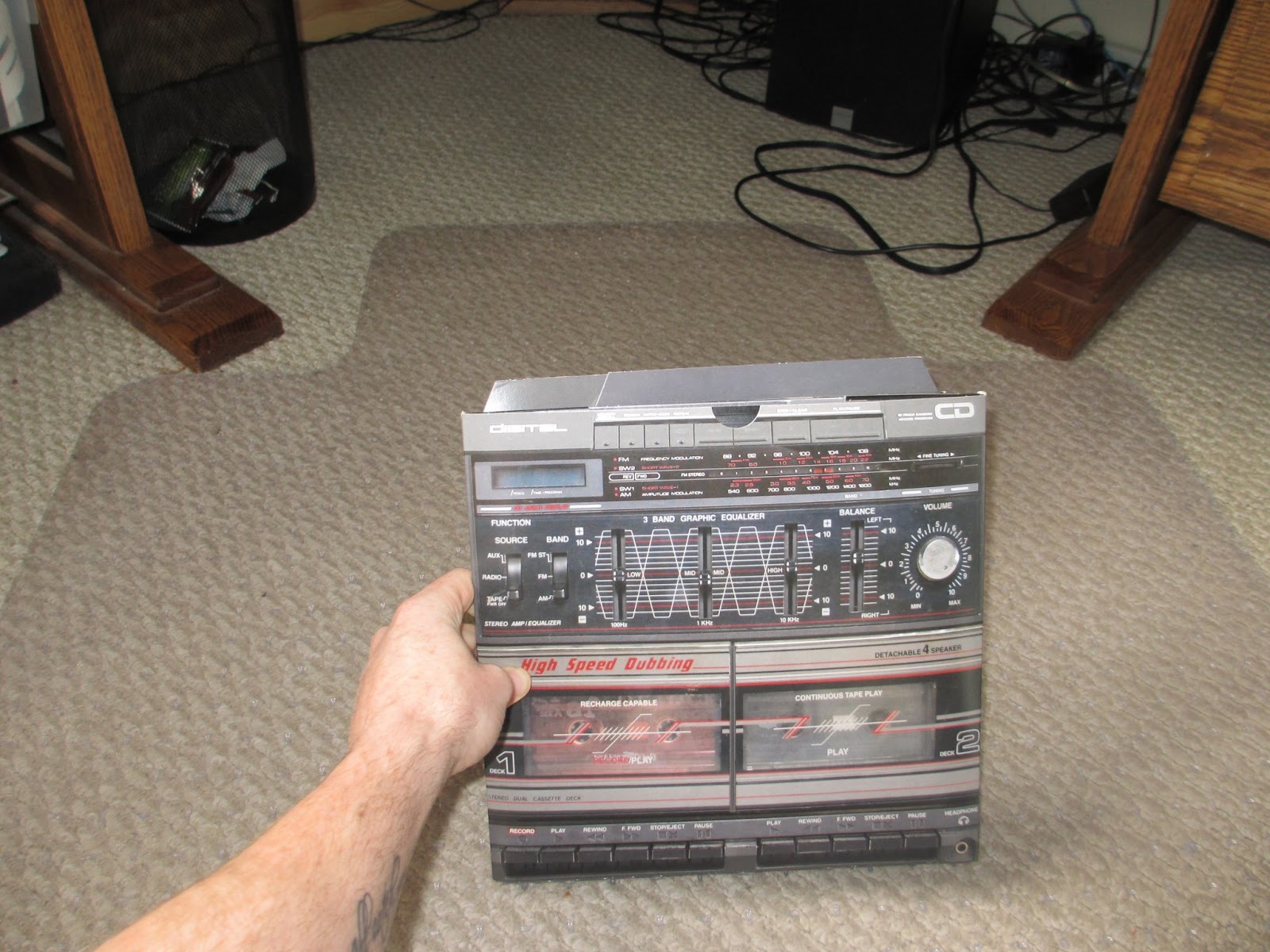 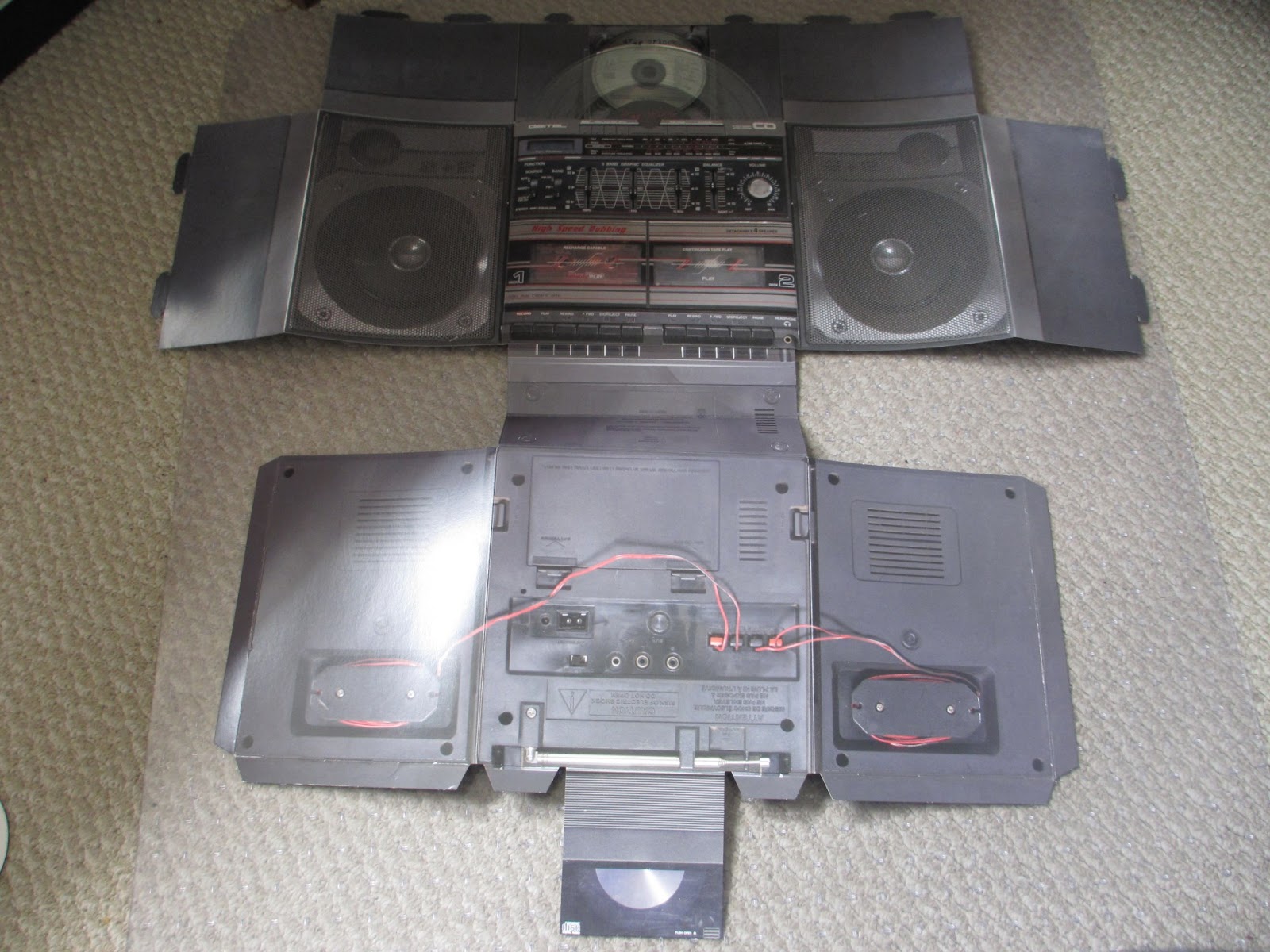 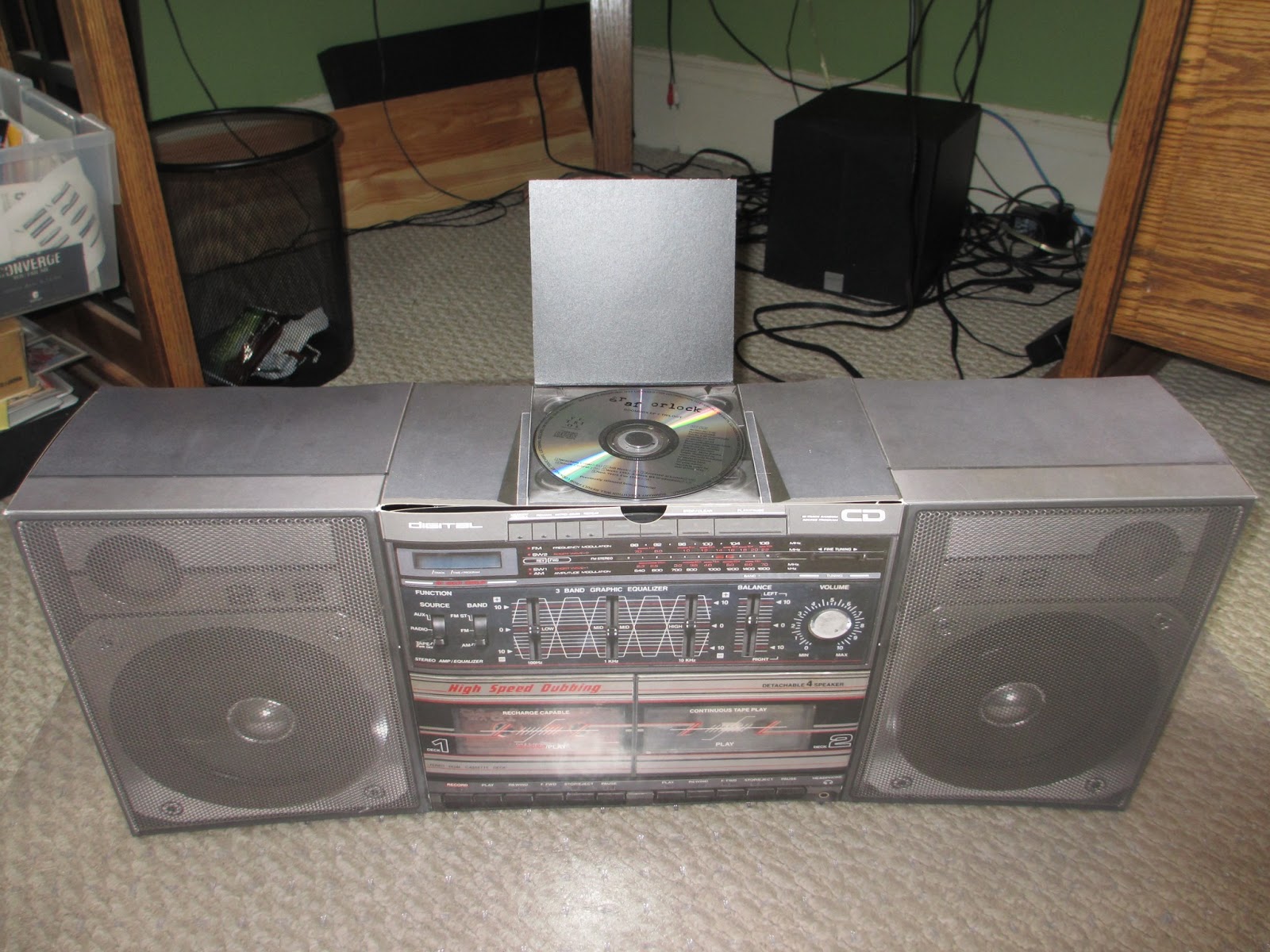 ...to create cd/vinyl case that doubles as... 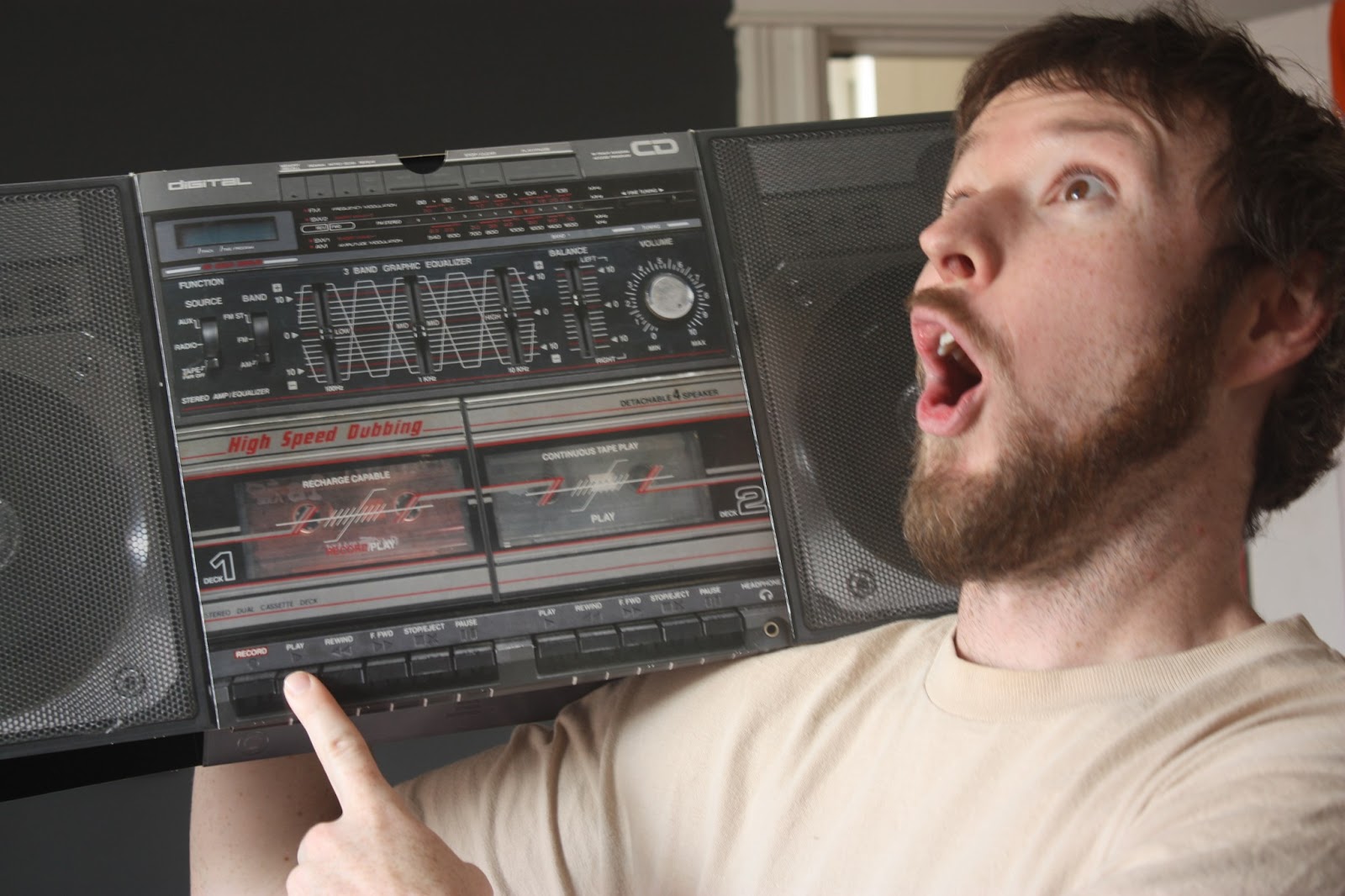 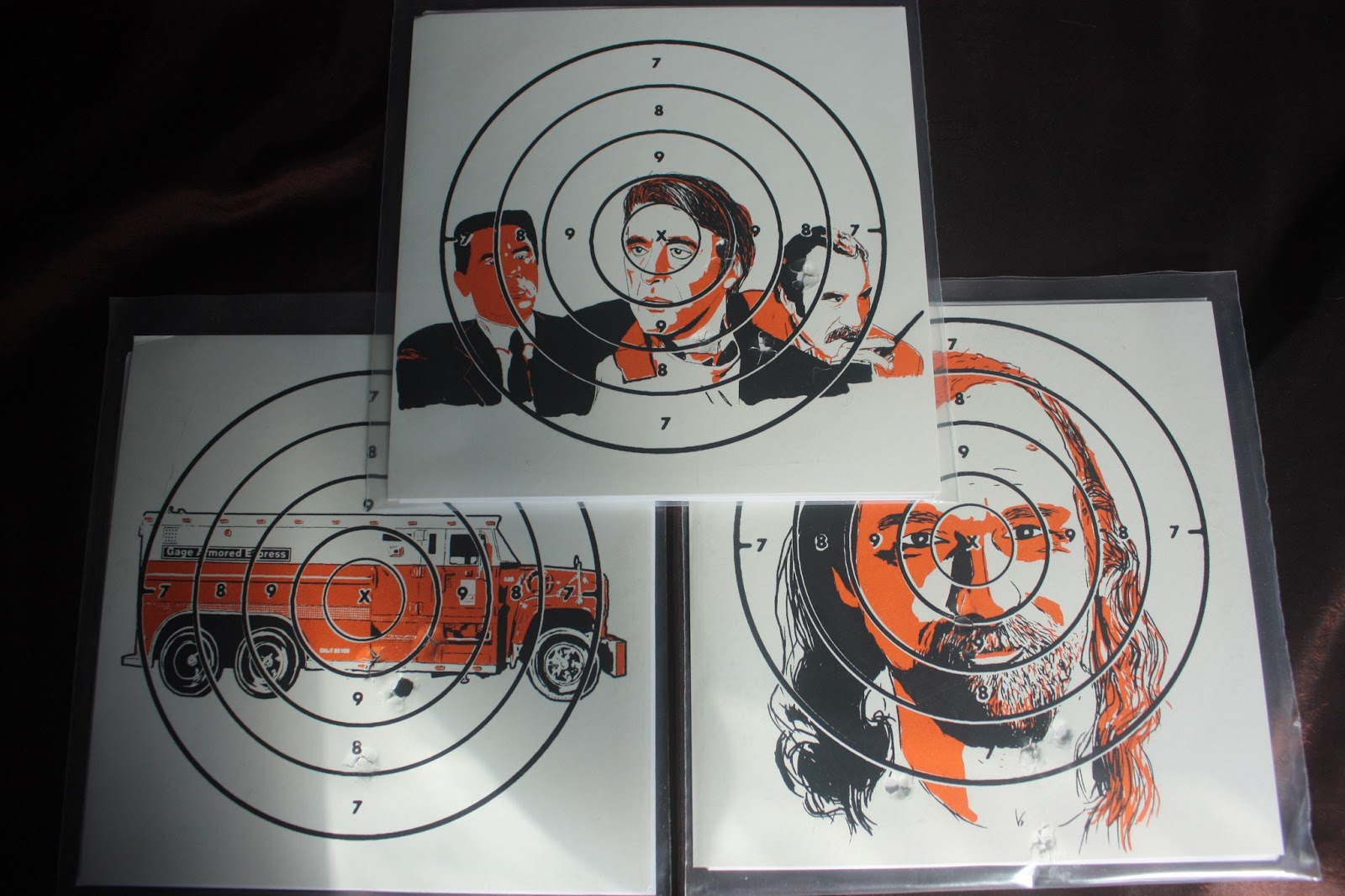 2012 - Los Angeles
ALL tracks are about the film Heat:

Awesome packaging here. 3 different covers
with actual bullet holes in them. Every one is an
original! 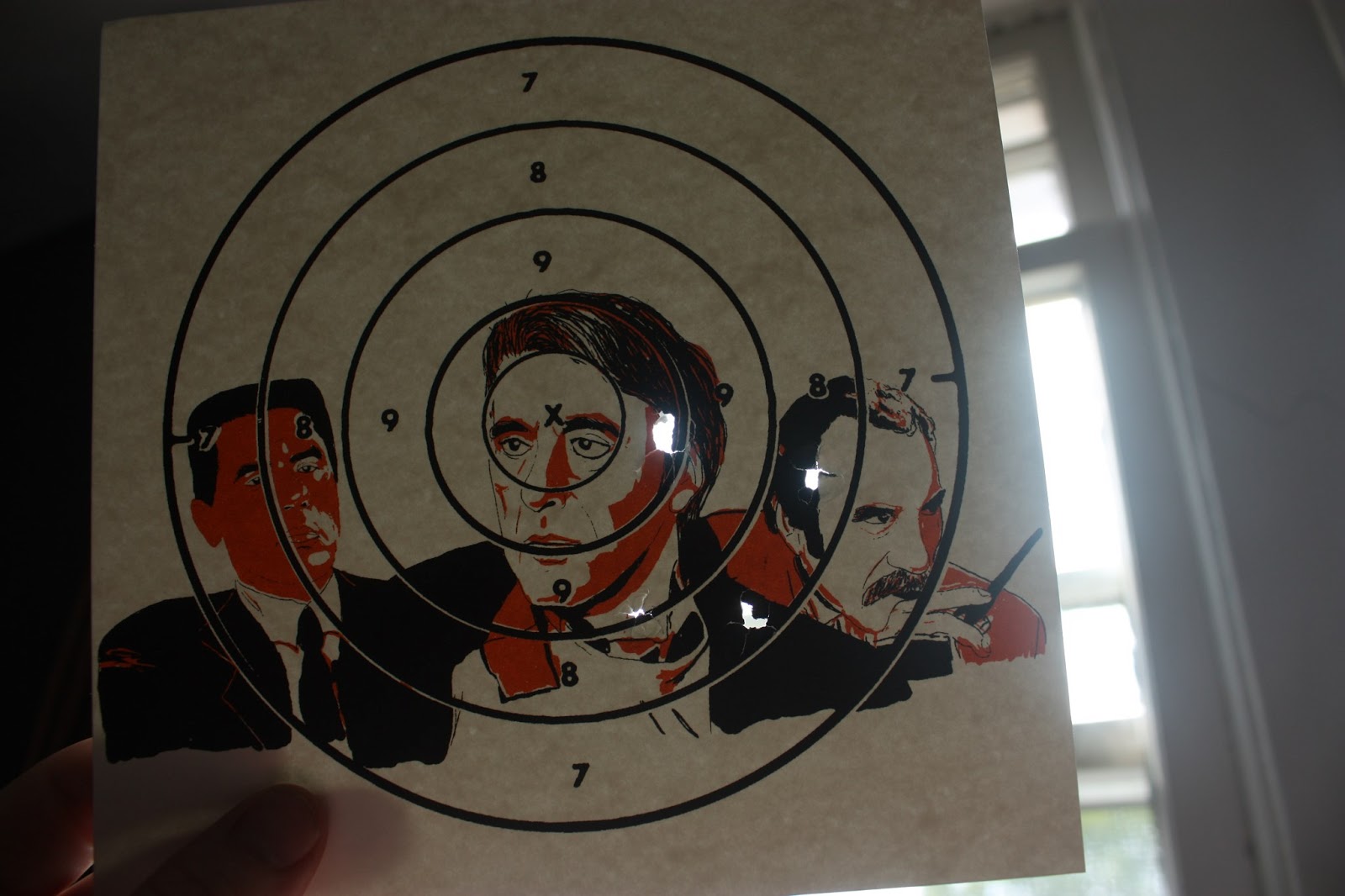 Lastly: here are some shirts that I grabbed from their website about 5 years ago. 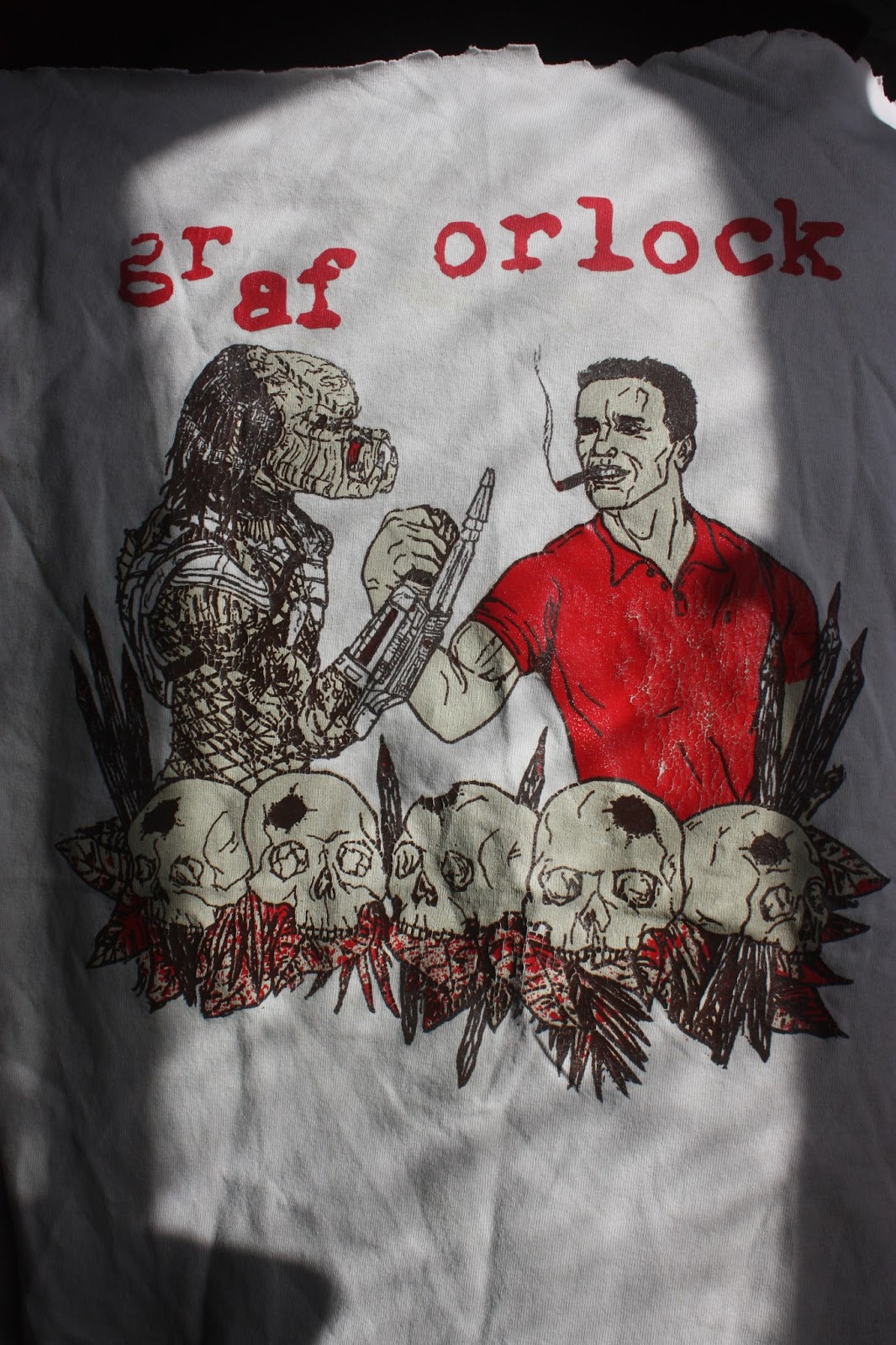 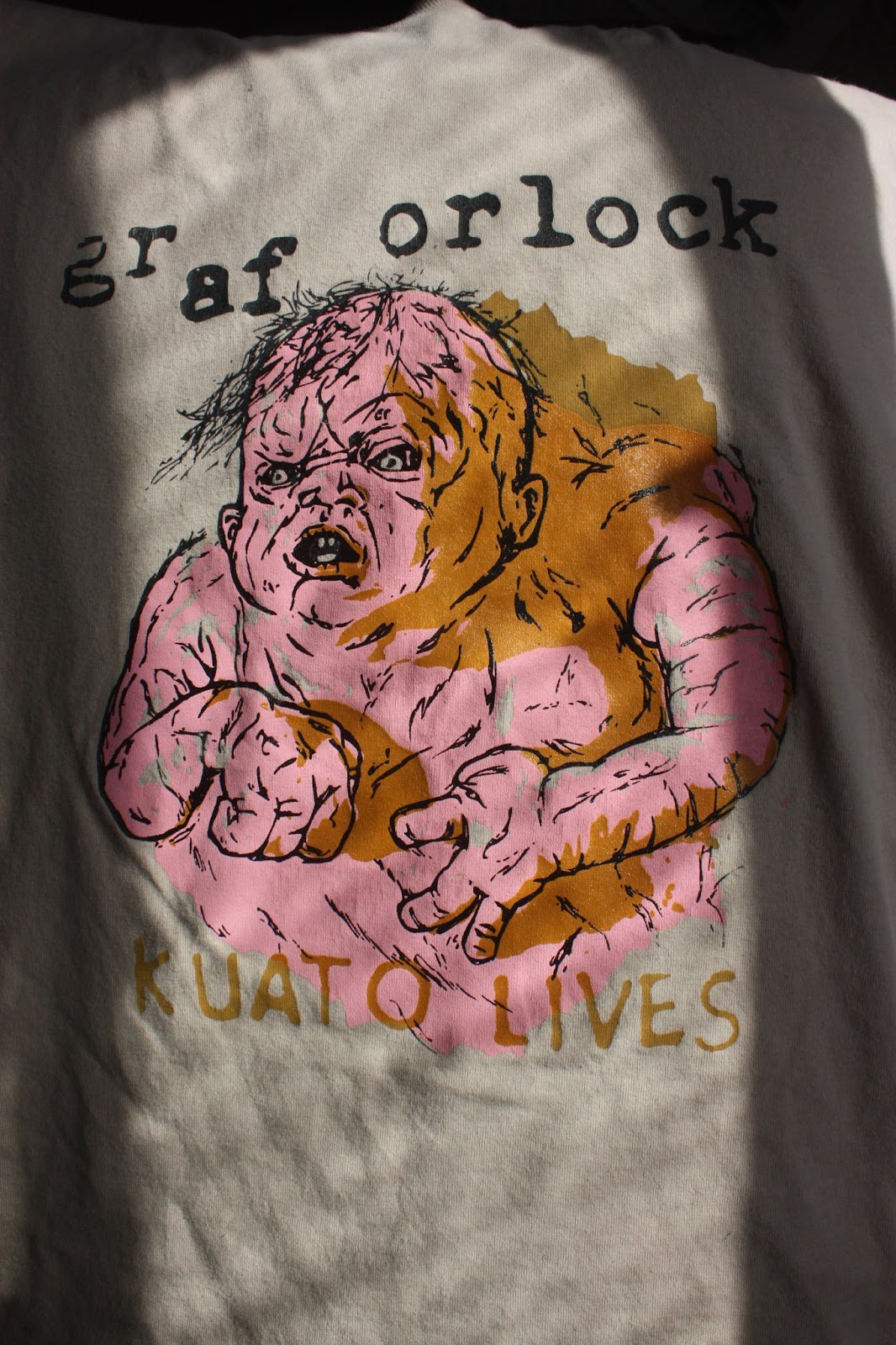 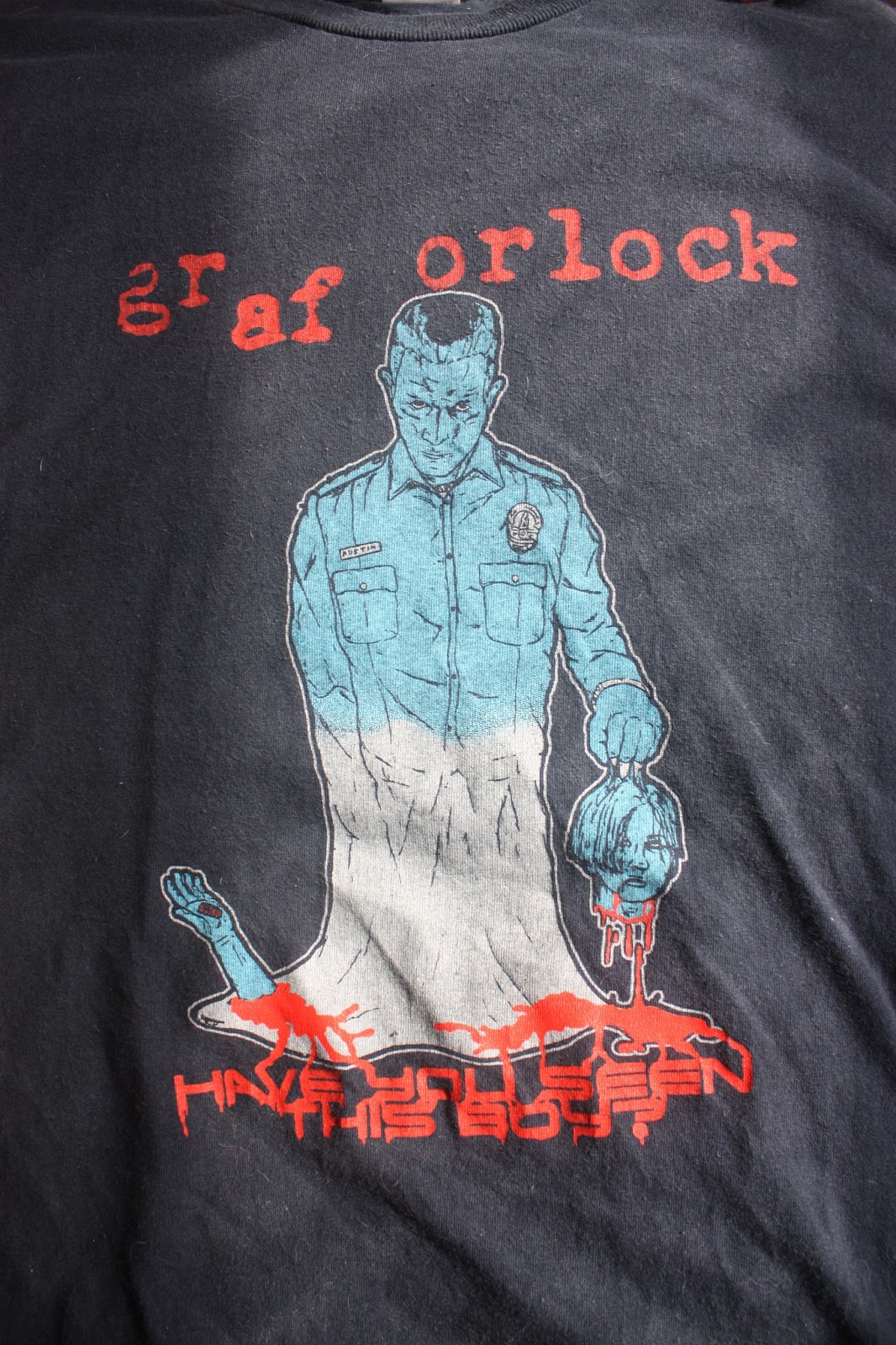 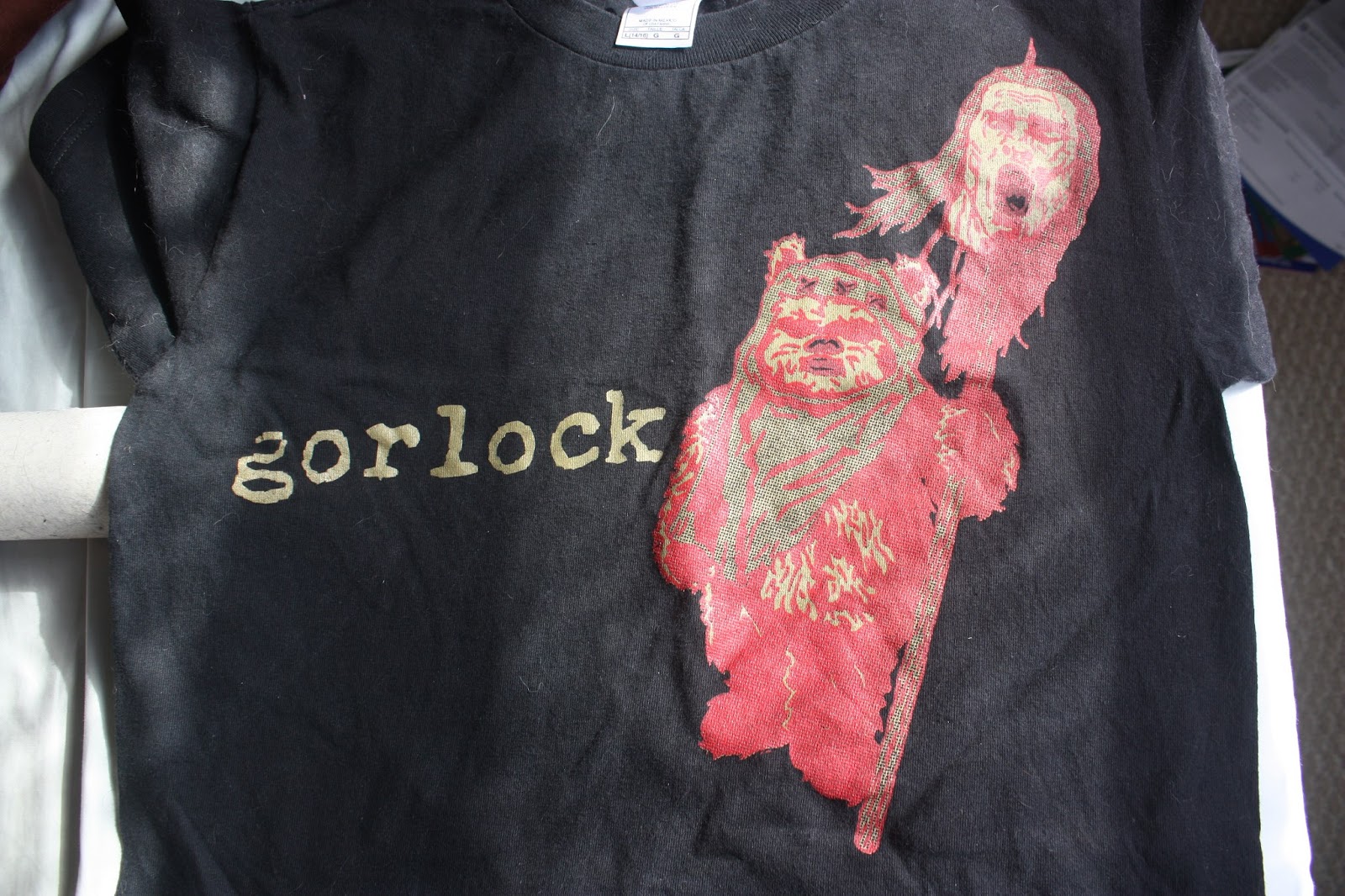 GRAF ORLOCK - The Dream Left Behind (youtube link to audio track)
Posted by Dave Norman at 18:16