I recently posted an interview with Steve, the vocalist for VOYAGE IN COMA, which you can read here. For a fantastic introduction to the band, check out the video that they released last month for the title track from their new 7inch EP 'Further' right here.

2011 - You Appear Alongside Me cd (stream/buy/download here) 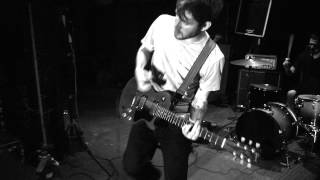 Bandcamp
Posted by Dave Norman at 08:10