***FOR WANT OF exclusive interview*** and review 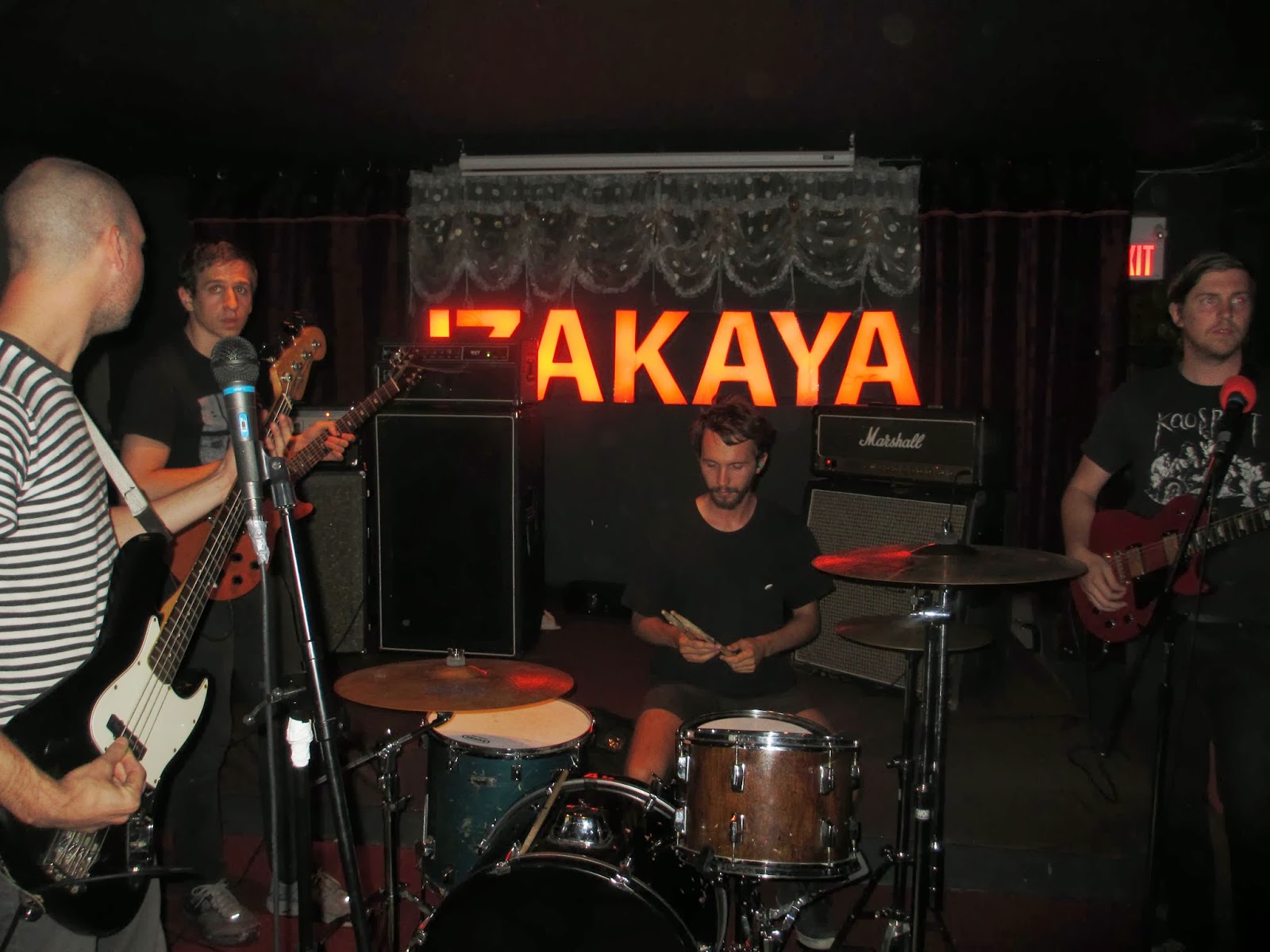 When I interviewed FOR WANT OF in August, the band mentioned that the instant they acquired their current drummer, Cory, they wanted to play faster hardcore with multiple vocalists. 'Smoke' and the band's new material on an upcoming split 7" are the end result that the band was aiming for.

Because there is so much going on, FOR WANT OF will have you convinced in the first 10 seconds that each song will come apart at the seams - but no such unraveling occurs. Instead, the band blasts through track after track of intricately focused chaos, not unlike Off Minor and Neil Perry.

3 vocalists throw their screams back and forth (and to the side?), which is a thing I love about screamo bands. Vocally, FOR WANT OF reminds me of Hugs, especially the lower end vocalist. The bass is more than solid, just listen to the opening riff in "Mentors" - it's a thing of beauty. The drums on 'Smoke' are insane (performed by the previous drummer, Ray) and the new live songs are even crazier. Cory is a beast. The guitars have a very big Yaphet Kotto meets Hot Cross thing going on, (that means lots of breakneck noodling) which is more than okay in my book. Let's recap. The band is good. Real good. Since the interview, I have immersed myself in 'Smoke', and it is a killer record.

So, here's the interview in 3 parts (each segment is about 7-9 minutes) and the final video includes 2 live songs from the show in Toronto, "Growth" and "Memories". "Memories" is probably the best FOR WANT OF song to date.