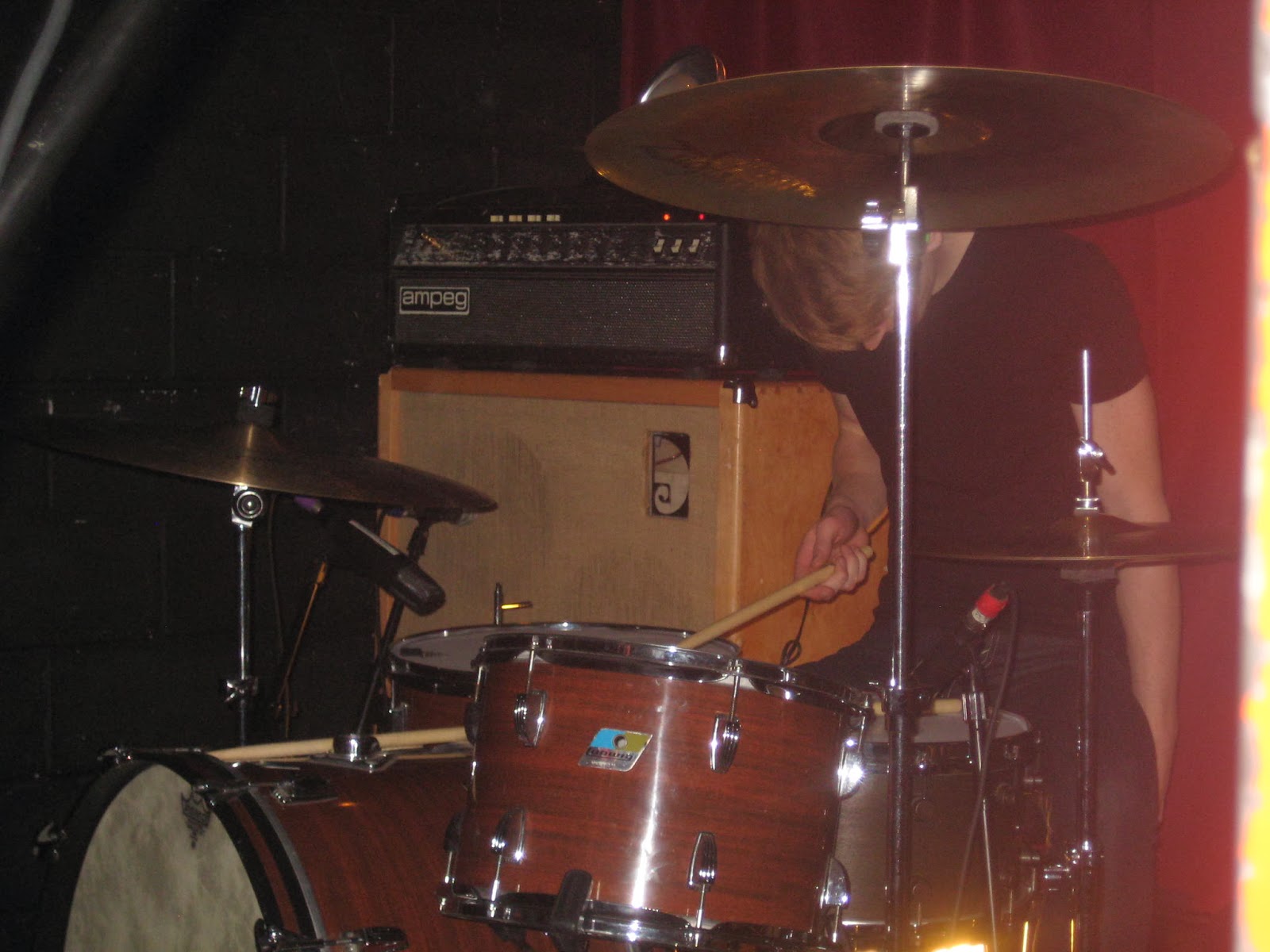 NATIVE have been turning heads for years. For quite some time the band played broken, jazzy, mathy, chaotic songs that bounced around playfully and left the listener confused and content. Imagine Q And Not U meets Kidcrash and you've got a pretty good idea of the sound these guys mash together - catchy/aggressive rock with some screamo and hardcore tendencies.

Upon hearing the new 'Orthodox' cd/LP it was obvious the band had shed their collective past skin and ventured into new waters for the band. That being said, NATIVE still retains all the things that made them great in the past - but the light and dancy vibes have generally been replaced with dark, haunting, disorienting, ominous, oppressive and epic-sounding songs. The first thing I thought when I heard the LP was These Arms Snakes. The vocals, the bass-heaviness of it all - and let's not forget the track "Fundraiser", which causes me to constantly second guess myself during the intro as to which band I'm actually listening to. The vocals have also gotten much thicker and more aggressive, as the bassist/vocalist has done away with the shouted megaphone vocals and opted for a harsh yell more in line with Steve Snare during his These Arms Are Snakes days.

NATIVE has definitely matured, as they craft songs now, as opposed to sweet riffs that are strung together with less thought as to how they sound as an amalgamated whole. The 'Orthodox' material was the ONLY material the the band chose to play live in Toronto, as the band (and myself) felt they have progressed past that older sound. The live set is linked below in its entirety (minus the first song) along with the exclusive video interview I had with Ed, one of the two guitar players of NATIVE. He was exceptionally sweet and answered all of my questions. Special thanks to my boy Tim Pienta for putting together another classy looking video file, something I cannot do. If you have the chance to see NATIVE live - do so!!! They are amazing.


Click below for the
Exclusive OMSB Video Interview with
***NATIVE***

LIVE (2 of 6 videos)
for the rest, go to the interview and full live set link by clicking this bad boy