On September 15th, 2015 I put on my 9th show under the Zegema Beach Records moniker at Doors: Taco Joint & Metal Bar. Coming in from the US were HARRIS HAWK and BLOOD PHEASANT which I set up because SHAHMAN asked me to. As amazing as the show was I'll probably not be doing 6 bands because the show ran until after midnight on a Wednesday. Regardless, all the bands were amazing and below is a brief account of each. To watch all of the videos (13, to be exact) including Harris Hawk's full set, click here. 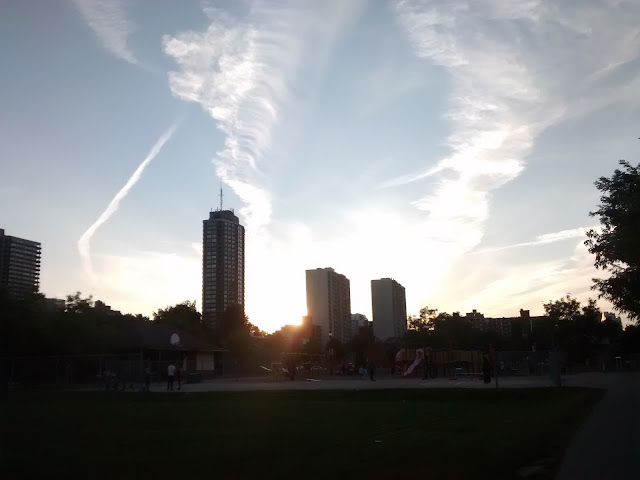 HARRIS HAWK
Harris Hawk. Goddamn. Harris Hawk. So good I had to ask them after the show if I could help out with their next record because holy moly they played all new material (save one) and the shit was exhilarating. Massive classic rock (think Thin Lizzy) meets heavy (Edhochuli) with soaring female vocals. Check out their entire set here.
Facebook
Bandcamp


BLOOD PHEASANT
Bloodpheasant came in from Rhode Island and blew my socks off. The country-tinged sludge/classic rock must have been birthed in some eerie swamps and forests. The layering of female and male vocals accompanied by screams here and there with very dense instrumentals prompted me to pick up an LP following their set.
Facebook
Bandcamp

SHAHMAN
Shahman played a pretty heavy set which was surprising as they'd been going softer from the recent shows I've been frequenting. The two fine fellas pumped out twenty minutes of invasive and cathartic post-hardcore/rock that always has people saying, "goddamn Shahman rules" after every freakin' show.
Facebook
Bandcamp

FOSSIL
Fossil continues to impress me with their States Faults sounding screamy hardcore with a bit of pop/emo to it. The dual guitars and drums (no bass) mix with the screaming to create a very engaging listen. Definitely check them out.
Facebook
Bandcamp

SALEM WITCHES
Salem Witches closed out the show and probably put in the most amount of physical energy out of any band that night. For christ's sake the guitarist/vocalist popped his knee out before the show and was in a removable cast, but that didn't stop him from flying around the floor along with the other guitarist/vocalist Drew who moved around so much that his hat kept flying off his head, which he would promptly recover after the song finished. A lot of energy and a lot of raw talent.
Facebook
Bandcamp

YOU ME & THE MACHINE
The openers You Me & THE MACHINE played a poppy Reggie And The Full Effect/Cursive hybrid that was a very positive start. The band has been together for a decade and it shows with the sweet, dual harmonies on vocals, as well as the general tightness of the band.
Facebook
Soundcloud